Speaker of the House John Boehner holds his weekly news conference at the U.S. Capitol on Feb. 5, 2015 in Washington, DC.
Chip Somodevilla—Getty Images
By Alex Rogers

Congress is barreling towards a crucial end-of-the-month deadline without a plan to fund the Department of Homeland Security.

Top Republicans on Capitol Hill are already blaming each other. Senate Majority Leader Mitch McConnell and House Speaker John Boehner said Tuesday that the other chamber is now primarily responsible for finding a way forward.

“I think it’d be pretty safe to say we’re stuck because of Democratic obstruction on the Senate side,” said McConnell, who put a House-passed bill up for a vote three times last week and failed due to a Democratic filibuster. “And the next step is obviously up to the House.”

“The House has passed a bill to fund the Department of Homeland Security, and block the President’s unilateral executive action on immigration,” Boehner spokesman Michael Steel told CQ Roll Call. “Now, the pressure is on Senate Democrats who claim to oppose the President’s action, but are filibustering a bill to stop it.”

Last year, Congress agreed to extend funding for all aspects but DHS for a full fiscal year over Republican resentment that the agency would carry out Obama’s November executive actions on immigration. Removing those three million immigrants now protected from deportation could add an additional cost to the $40 billion bill of $20 billion to $25 billion, reports Politico.

Congress has until Feb. 27 before DHS runs out of funding, forcing as many as 30,000 government employees to go on furlough, according to Secretary Jeh Johnson. 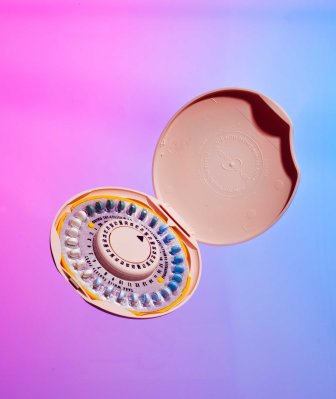