Teen Found a Chicken Organ in His KFC Order

A California teenager thought he found a chicken brain in his KFC order—and all he wants is his money back.

Manuel Cobarubies of Stockton was digging into an order of chicken and corn when he says he found the unusual organ earlier this month, the local Fox affiliate reports. He sent messages to KFC’s Twitter account requesting a refund.

Cobarubies says he eventually heard from a KFC official, who said that the organ was probably a gizzard or kidney and was completely edible. Still, the episode may deter the teen from visiting KFC again soon. “I’m probably just going to have to start packing my own meals, making my own sandwiches,” he said. 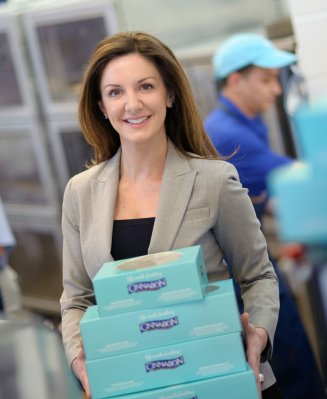 Why Cinnabon Is Proud to Employ Saul Goodman
Next Up: Editor's Pick