Actress Jennifer Lawrence at the Los Angeles premiere of The Hunger Games: Mockingjay–Part 1 on Nov. 17, 2014
Axelle—Bauer-Griffin/FilmMagic/Reuters
By Sabrina Toppa

Last year, only 12% of the top 100 grossing films in Hollywood had female lead characters, a three-point decline from 2013.

A study examining 23,000 roles found that in the top-grossing domestic films of 2014, women were severely underrepresented as protagonists. Furthermore, only 11% of all female characters last year were African-American, and only 4% were Latina or Asian.

The occupations in which the on-screen women were cast were often stereotypically female roles like mother, girlfriend or wife — identities that often hinged on a male lead.

The actresses who did land leading roles were also of a younger age than their male counterparts, according to the Hollywood Reporter.

“The chronic underrepresentation of girls and women reveals a kind of arrested development in the mainstream film industry,” said Martha Lauzen at the Center for the Study of Women in Television at San Diego State University.

“It is unfortunate that these beliefs continue to limit the industry’s relevance in today’s marketplace.” 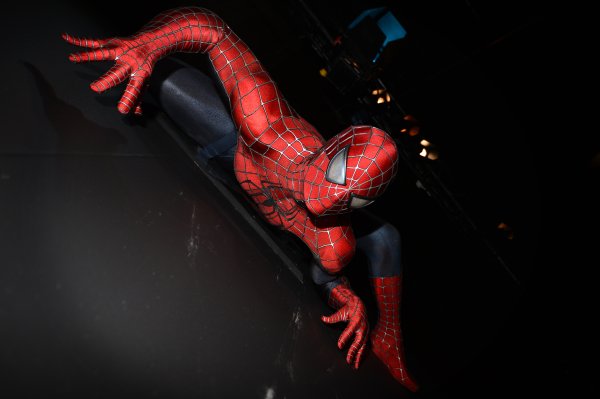 Spider-Man Returns to Marvel
Next Up: Editor's Pick