Actress Gets Her Engagement Ring Delivered by Drone

It might be the most epic proposal so far in 2015.

Actress Zhang Ziyi, known for her role in the 2000 international hit Crouching Tiger, Hidden Dragon, accepted a marriage proposal that was delivered by a drone on Saturday, while she was celebrating her 36th birthday, according to BBC, citing Chinese media reports datelined Beijing.

Her now husband-to-be, rock star Wang Feng, 43, sent her a white drone carrying a diamond ring before getting down on one knee to ask her to marry him, which reportedly brought tears and applause from those who witnessed the scene.

Neither did Zhang contain her excitement about the big news. The star posted a picture of fireworks on a social-media account Sunday with the words “I do.”

“Thank you for giving me a complete life. All the hardships are bygones. From now on, we will grow old hand in hand,” Wang wrote in response to Zhang’s post. 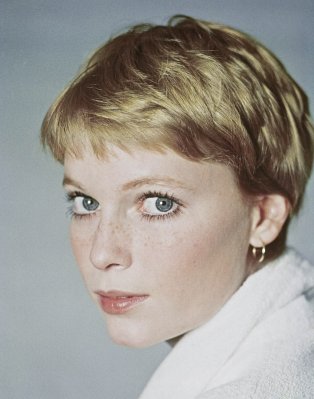 See Mia Farrow's Life Over the Years
Next Up: Editor's Pick