An unnamed FBI agent who shot and killed a friend of a suspect in the Boston Marathon bombing during an interrogation was justified in doing so, a Florida prosecutor said in a report made public Tuesday.

According to the report, an FBI agent and two Massachusetts state troopers were interrogating Ibragim Todashev, 27, at his Orlando home last May when he charged the FBI agent with a long pole. The officers had been in touch with Todashev as part of a broader investigation into the suspected Boston Marathon bombers, one of whom, Tamerlan Tsarnaev, was a friend of Todashev. The agent shot Todashev a total of seven times, the Boston Globe reports.

“My conclusion, based upon the facts presented to me in this investigation, is that the actions of the Special Agent of the FBI were justified in self-defense and defense of another,” State Attorney Jeffrey L. Ashton said in an letter to the FBI detailing the results of his investigation.

The report says Todashev, a mixed-martial arts fighter, admitted during the 4.5 hour-long interrogation to “some involvement” in a triple homicide also under investigation, in which Tsarnaev—who was killed during the post-bombing manhunt—is also a suspect. 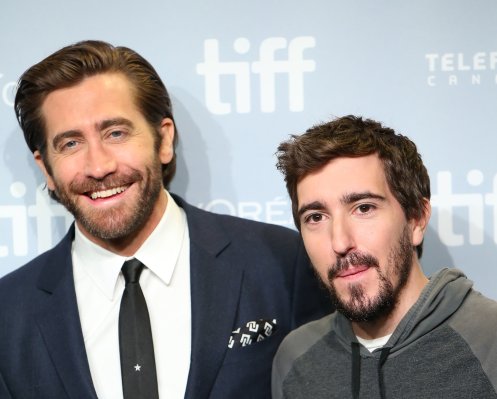 Boston Bombing Survivor: How Jake Gyllenhaal and <em>Stronger</em> Helped Me Recover
Next Up: Editor's Pick