In the aftermath of the Grammy Awards, where she was nominated for several awards, Iggy Azalea has made news not for her artistry but for her dispute with Papa John’s. Her public declaration that the pizza company had misused her personal information is a sign of the very new world celebrities inhabit — one in which security violations are a rite of passage.

Azalea is alleging that a driver for the pizza company distributed her personal phone number to family members after she ordered from them.

For Azalea, who should be on top of the world after her Grammy nominations, it would seem to be a strange battle to pick; why not just change your phone number, and plan on having someone else call in the pizza order next time? Her campaign against Papa John’s seems to be of a piece with Azalea’s general discomfort with fame. Since practically before anyone had heard her music, Azalea has been using social media to complain about her rivals and her reputation.

But there’s good reason for Azalea’s discomfort. The rapper, who has been threatened by hacker collective Anonymous with the release of a sex tape (one that she denies exists), is clearly frustrated by the degree to which Papa John’s has treated her personal information cavalierly. In a world in which celebrities’ data has never seemed less secure, the company that has access to Azalea’s credit card information and home address tweeting “Please don’t #bounce us!” in reference to Azalea’s song “Bounce” seems tone-deaf at best.

For her part, Azalea has announced she is not having what she calls “a war” with the pizza chain. “I just want answers.” Though Azalea has developed a reputation for taking to Twitter in often-misguided ways, her frustration is understandable; Azalea, a fairly new star evidently still trusting enough to place her delivery orders herself, is learning not merely that her personal information will be misused unless she takes superhuman precautions, but also that no one really cares.

The price of being a star has always been a relative lack of privacy, and the accessibility of data in 2015 means whatever sphere of privacy remains is shrinking each day. The likelihood that Azalea was in real danger from a pizza delivery employee’s sister sending her an unwanted text is small. But it’s now Azalea’s responsibility to forgo normal human interactions like ordering delivery food for fear that her data may be misused. That merits serious action on the part of Papa John’s, and serious thought for anyone who revels in celebrity leaks. 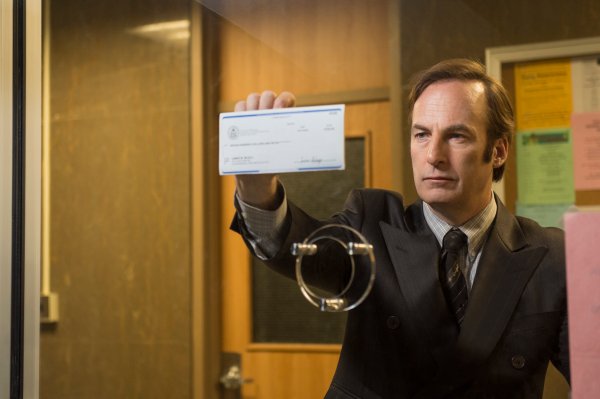