Saturday Night Live celebrates 40 years old this Sunday with a reunion of cast members and perennial hosts from Steve Martin to Tina Fey. Drawing on a meticulous archive of the show compiled by superfan Joel Navaroli, TIME crunched the numbers behind the show’s history to see which actors, celebrities and politicians truly belong in the SNL hall of fame.

Thompson overtook Darrell Hammond last season to become the most versatile impersonator of all time. Across his 12 seasons on SNL, he has impersonated Al Sharpton, Al Roker, Aretha Franklin and 111 other people.

While most U.S. Presidents fade from SNL after their years in office, Bill Clinton has continued to appear regularly as a character in sketches, often alongside Hillary. Five cast members have impersonated Bill over the years, but Darrell Hammond was the long-time master making 84 appearances as Bill during the Clinton presidency.

Nothing like having a television show to draw the attention of SNL‘s writers. News anchors and personalities dominate the list of top celebrity impersonation rankings.

In 2013, SNL mocked its own lack of African-American female cast members when Scandal‘s Kerry Washington played Michelle Obama, Beyoncé and Oprah in the same sketch. To drive home the point, six white males appear at the end as Matthew McConaughey. Hillary Clinton, who takes second prize, has been impersonated by nine different actresses since 1992.

Thompson surged into the lead last year, his 12th season on the show.

Charles Rocket made the most of his one season on SNL in 1980-1981 by appearing in nearly every sketch. With the exception of Wiig and Ferrell, runners-up are likewise from early seasons of SNL, when smaller casts made for more appearances.

Though SNL alumni often return to host, celebrities still hold down much of the list, with the “Five-Timers” Club lead by Alec Baldwin, who’s hosted 16 times since 1990.

The Muppets appeared most often as guests in SNL’s first season, but they’ve since returned for musical numbers and “Weekend Update,” where Kermit took Amy Poehler’s spot for “‘Really?’ with Seth and Kermit.” (One-time cast members’ appearances count as “cameos” if they appeared on the show after leaving the cast.)

All images by NBC/Getty Images 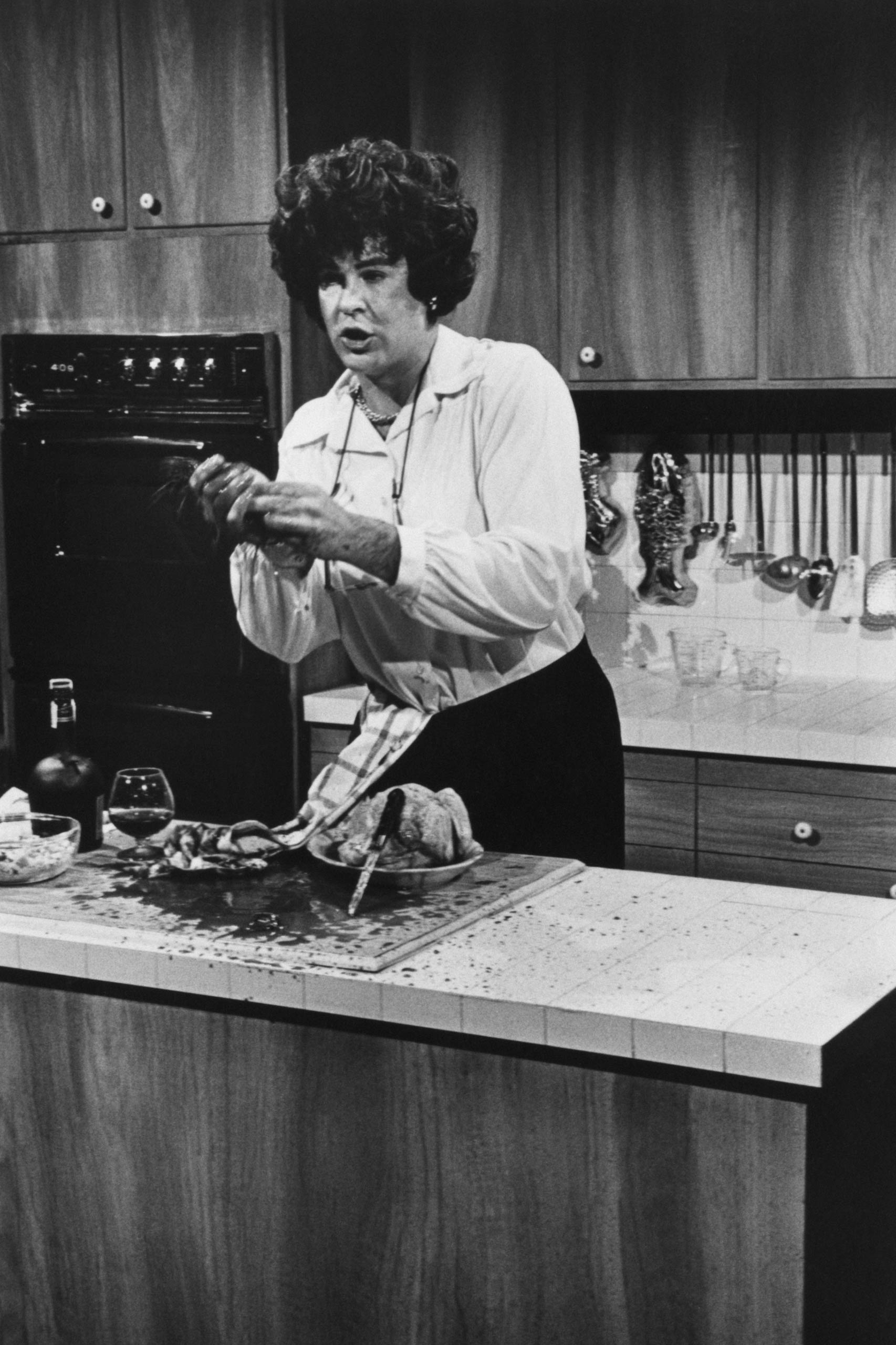 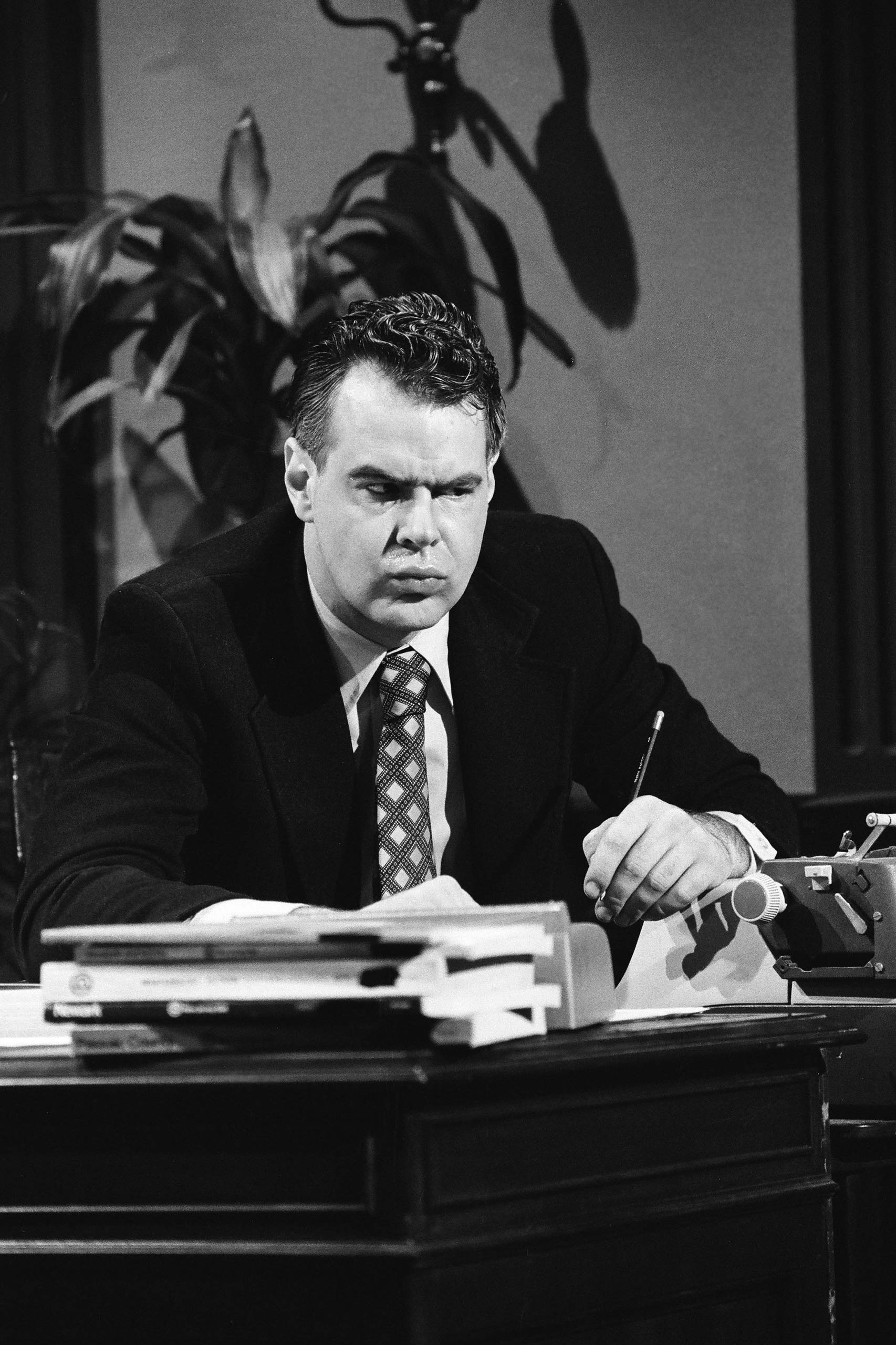 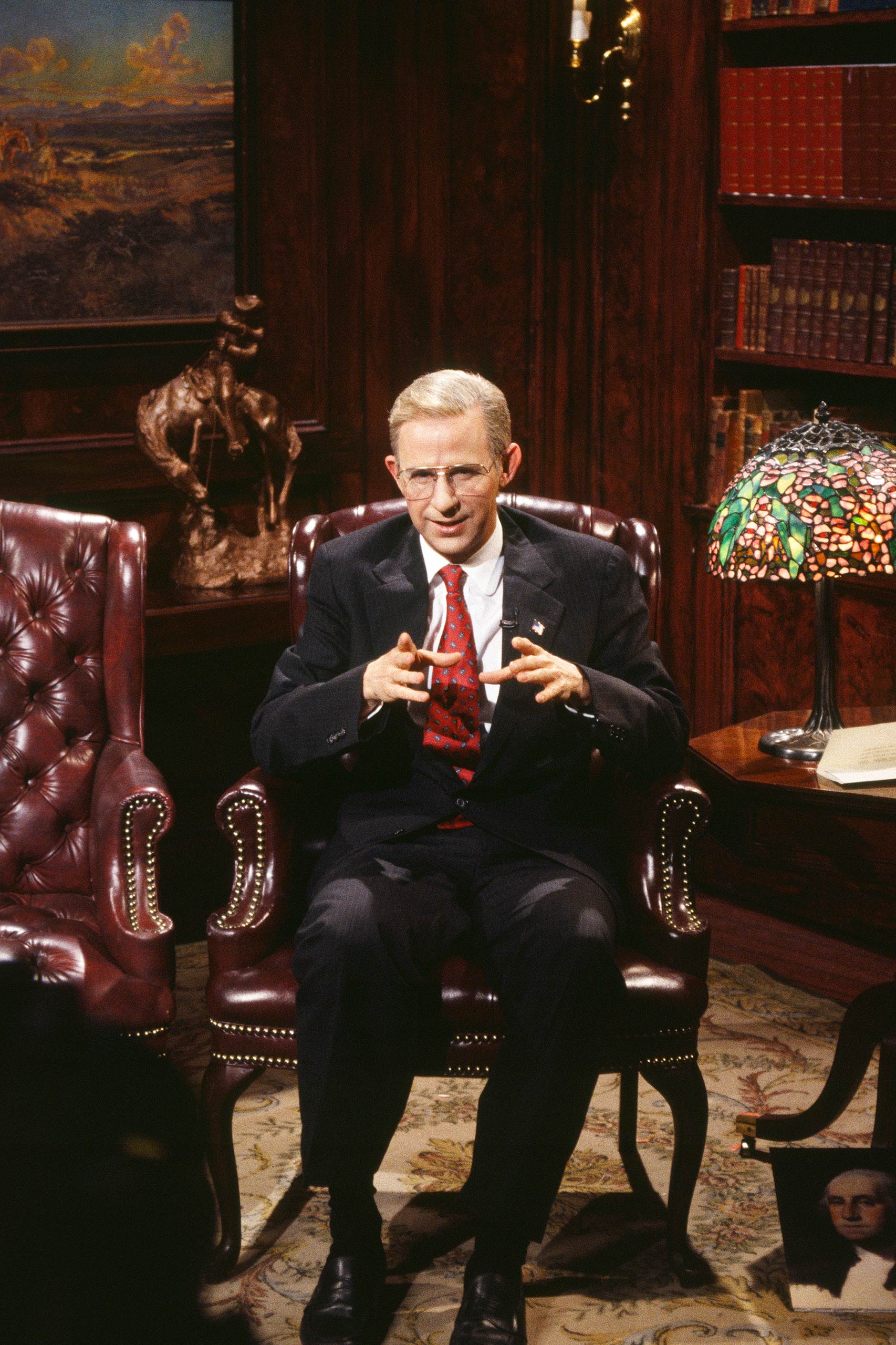 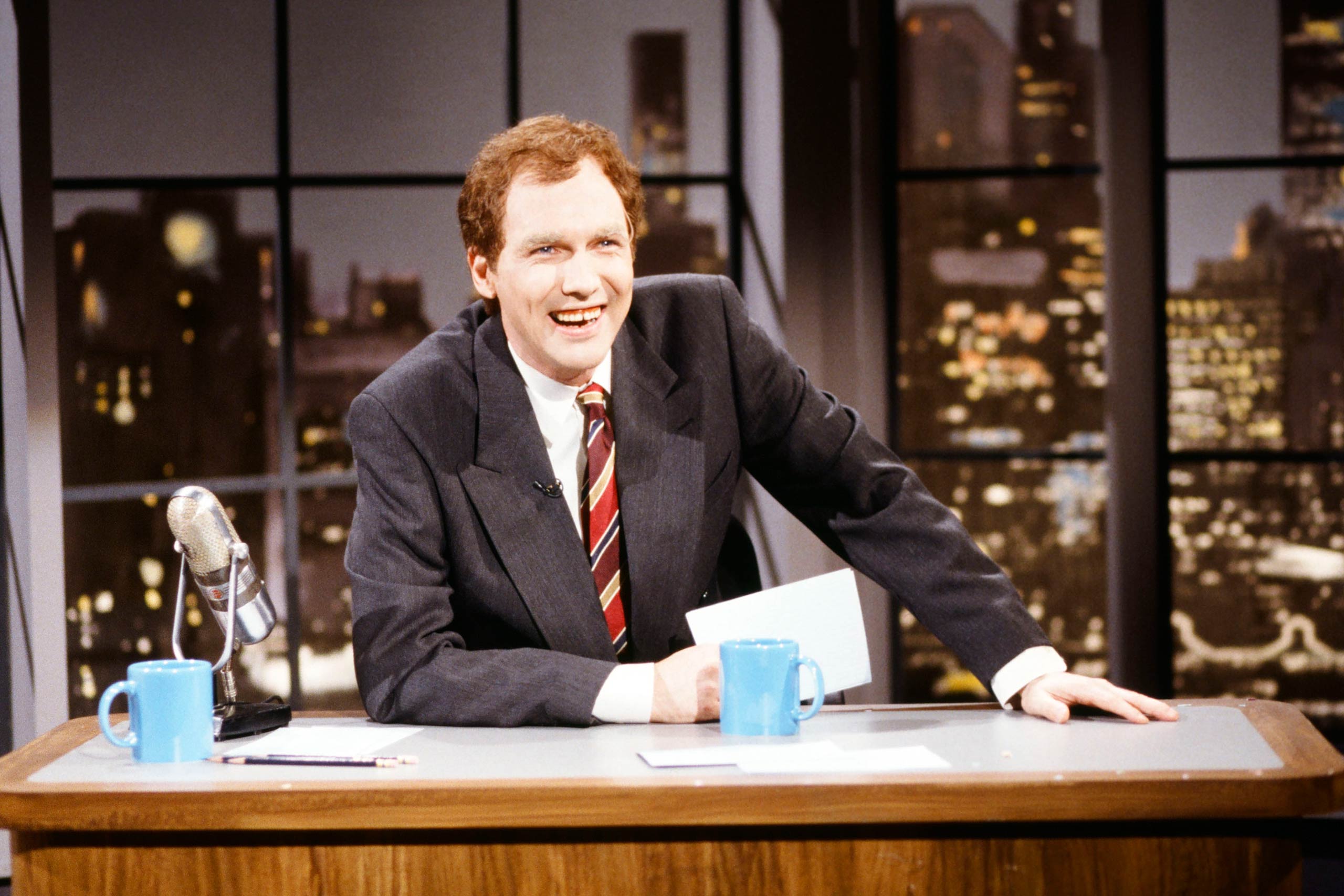 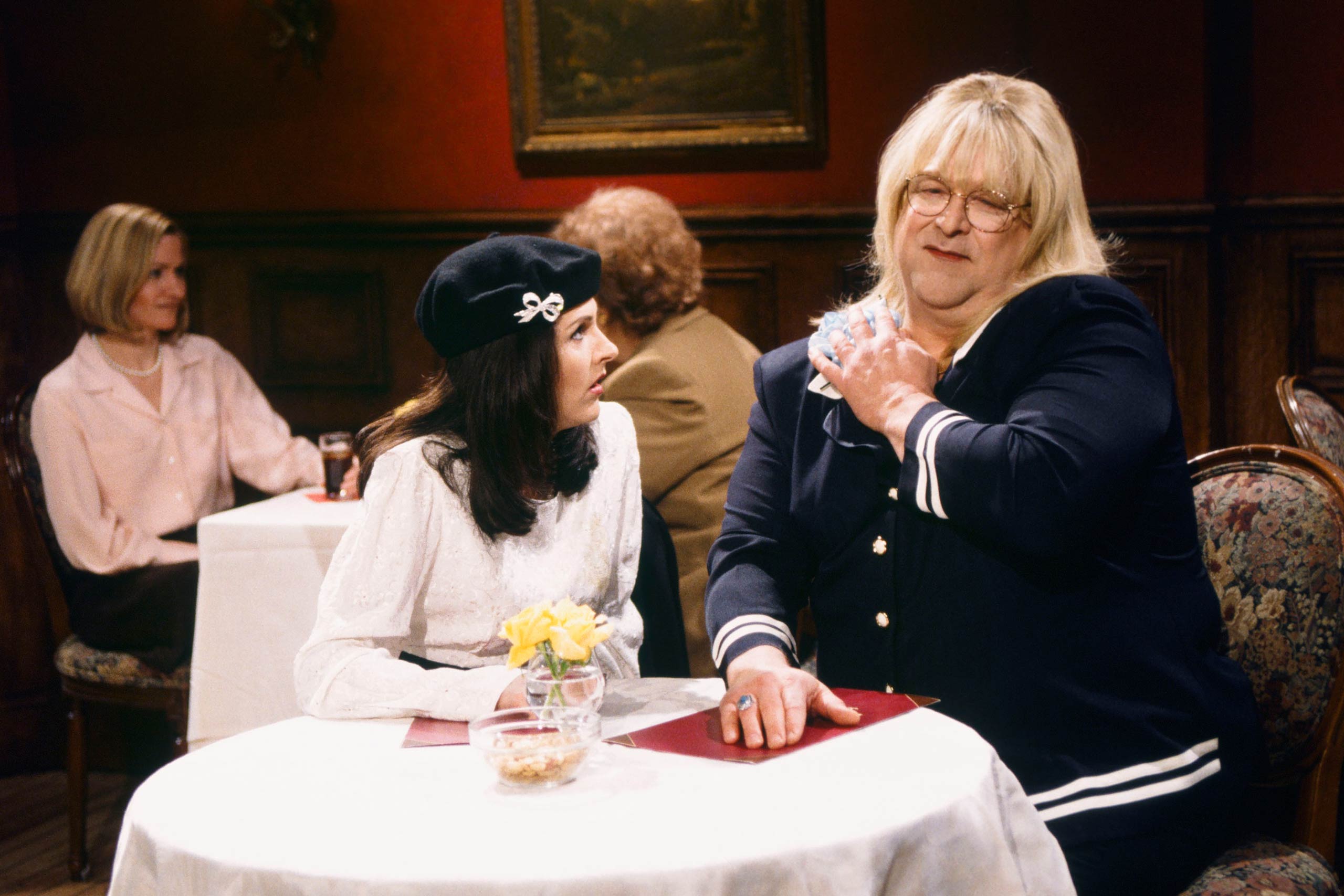 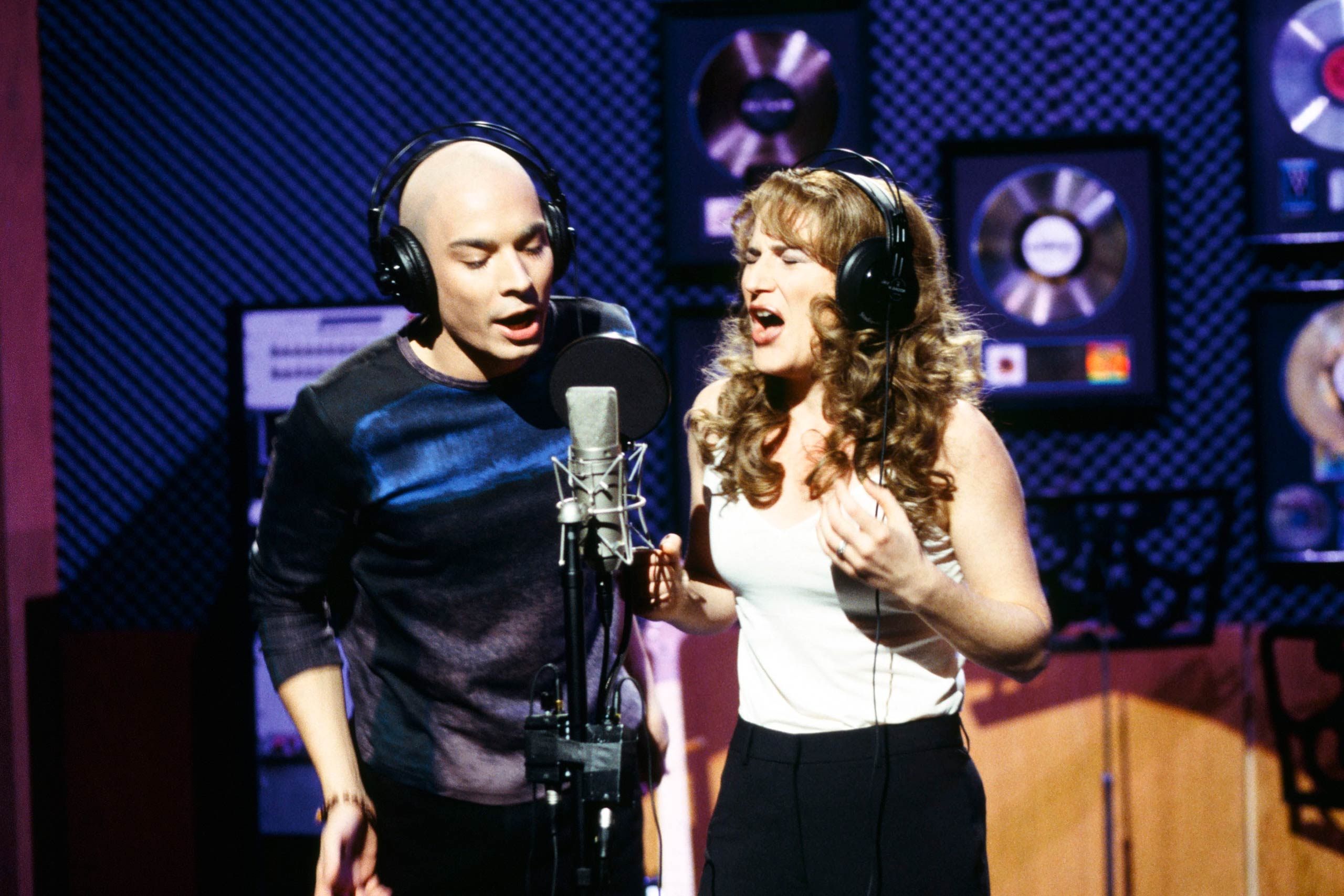 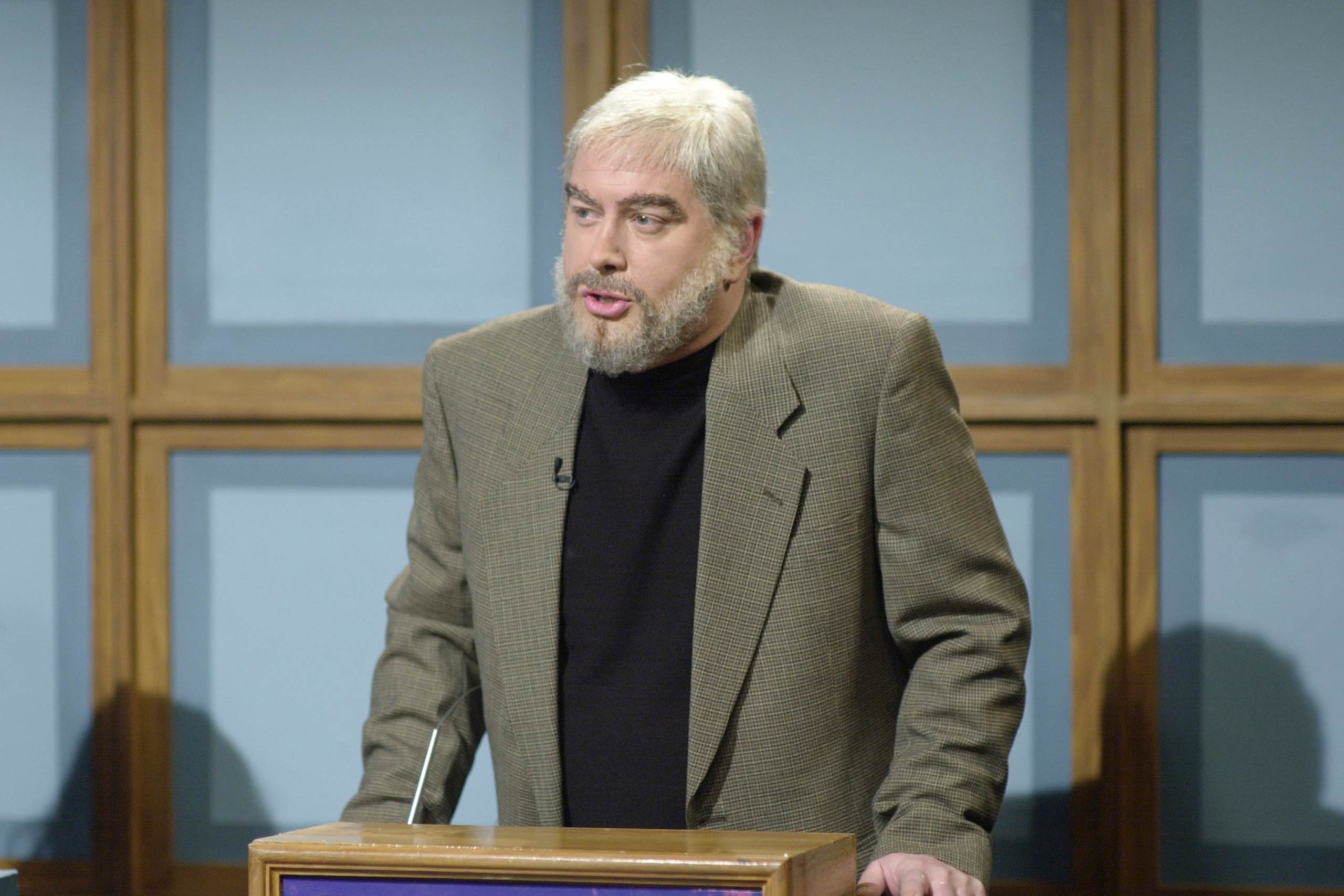 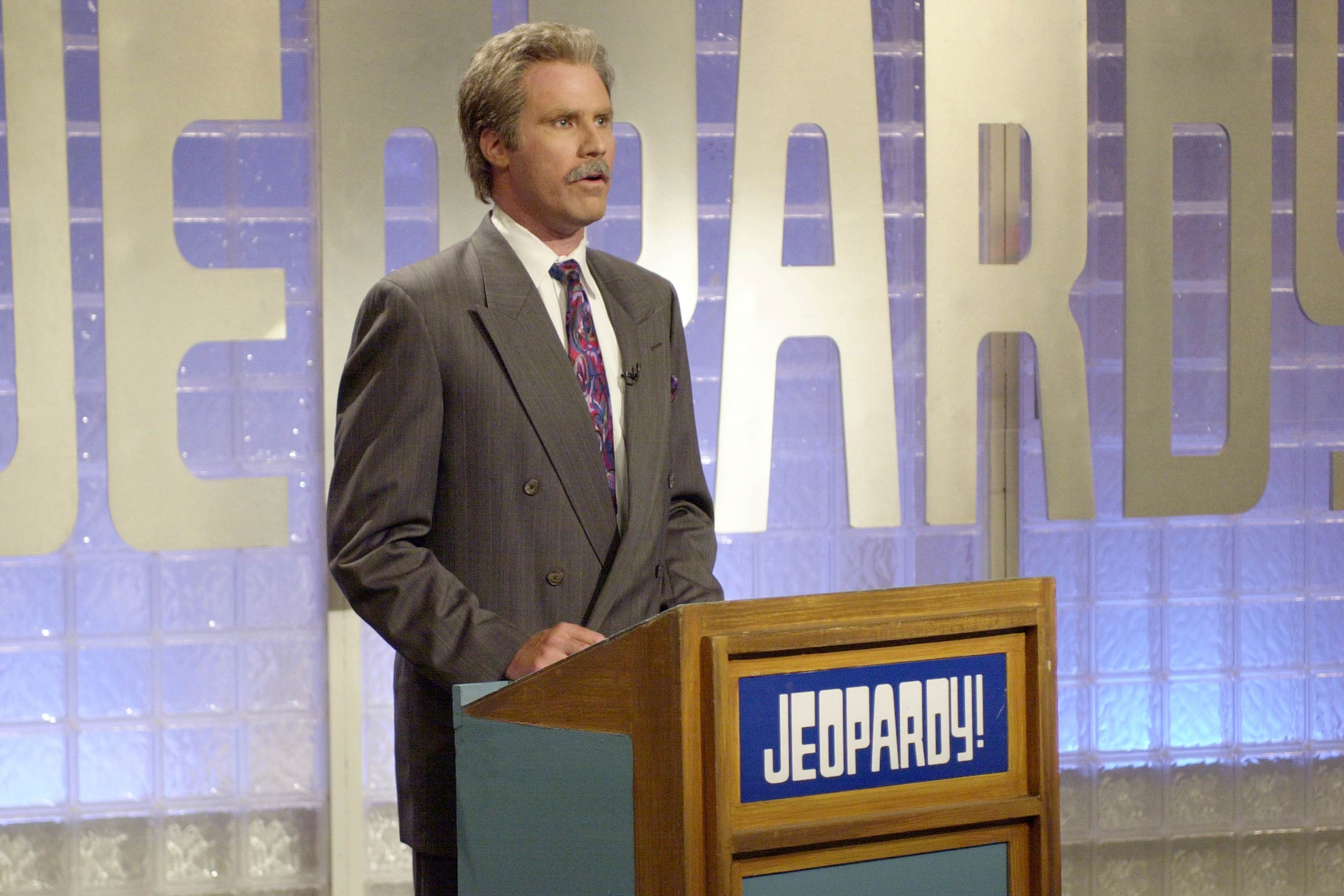 Will Ferrell as Alex Trebek in 2002.
Mary Ellen Matthews—NBC/Getty Images 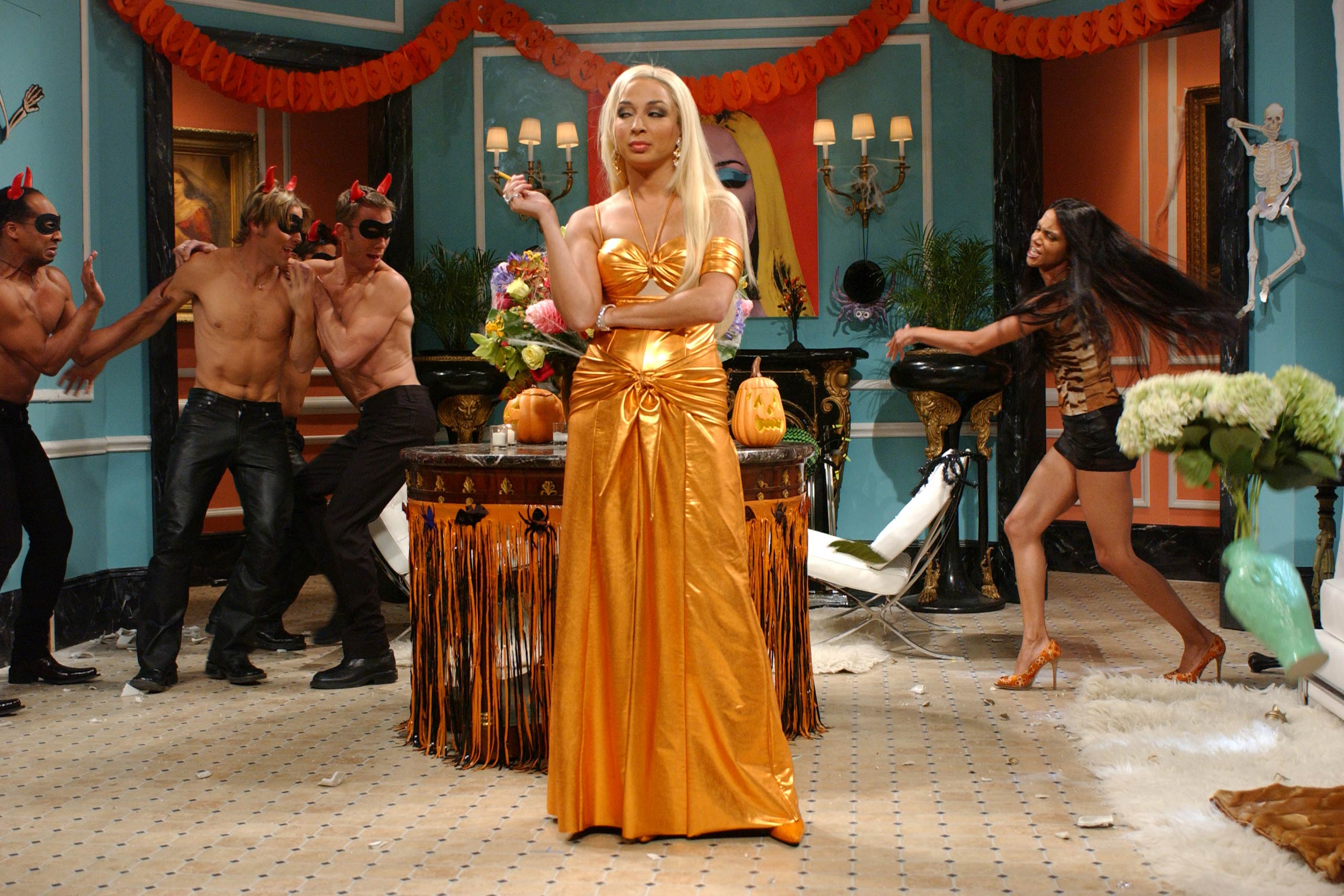 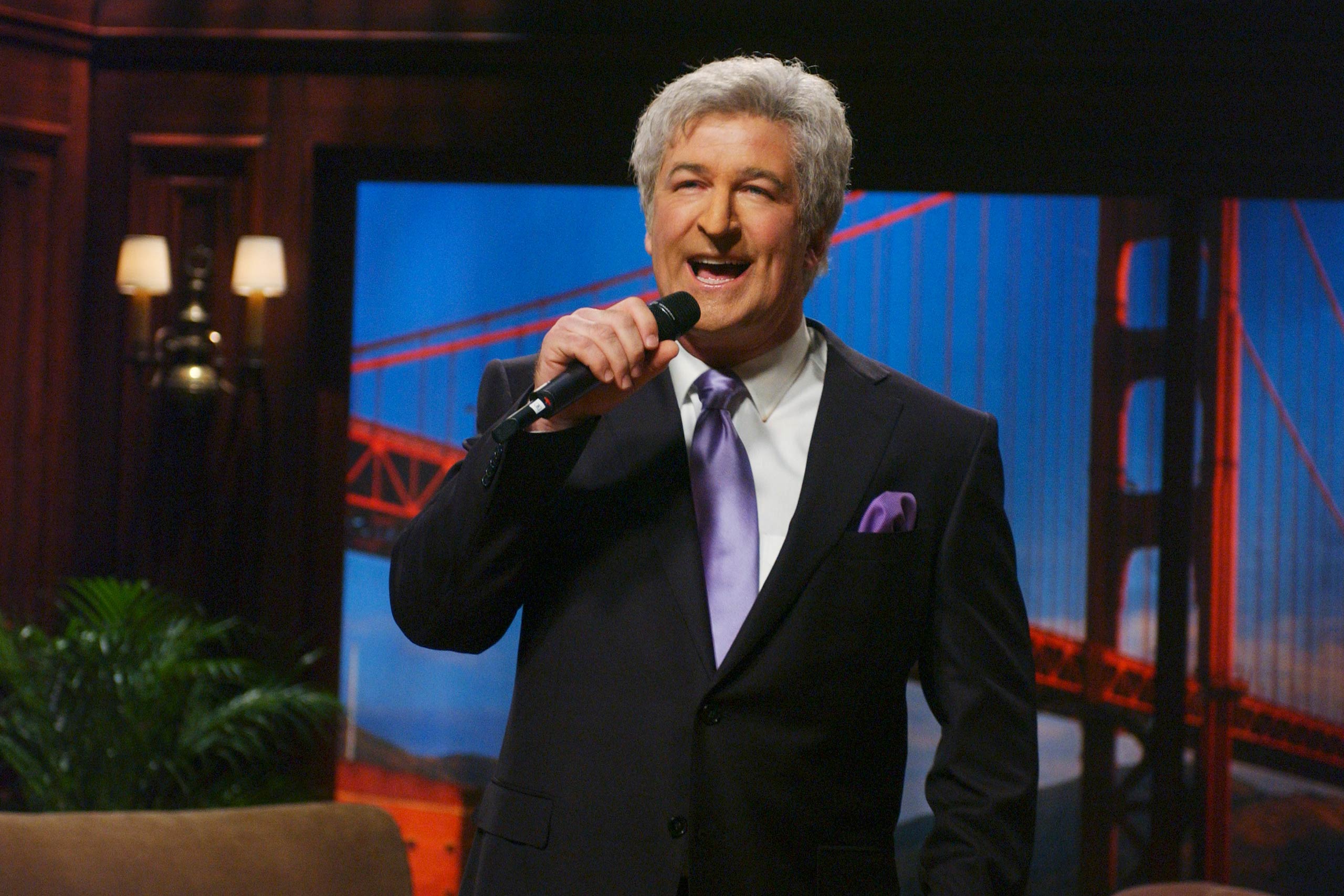 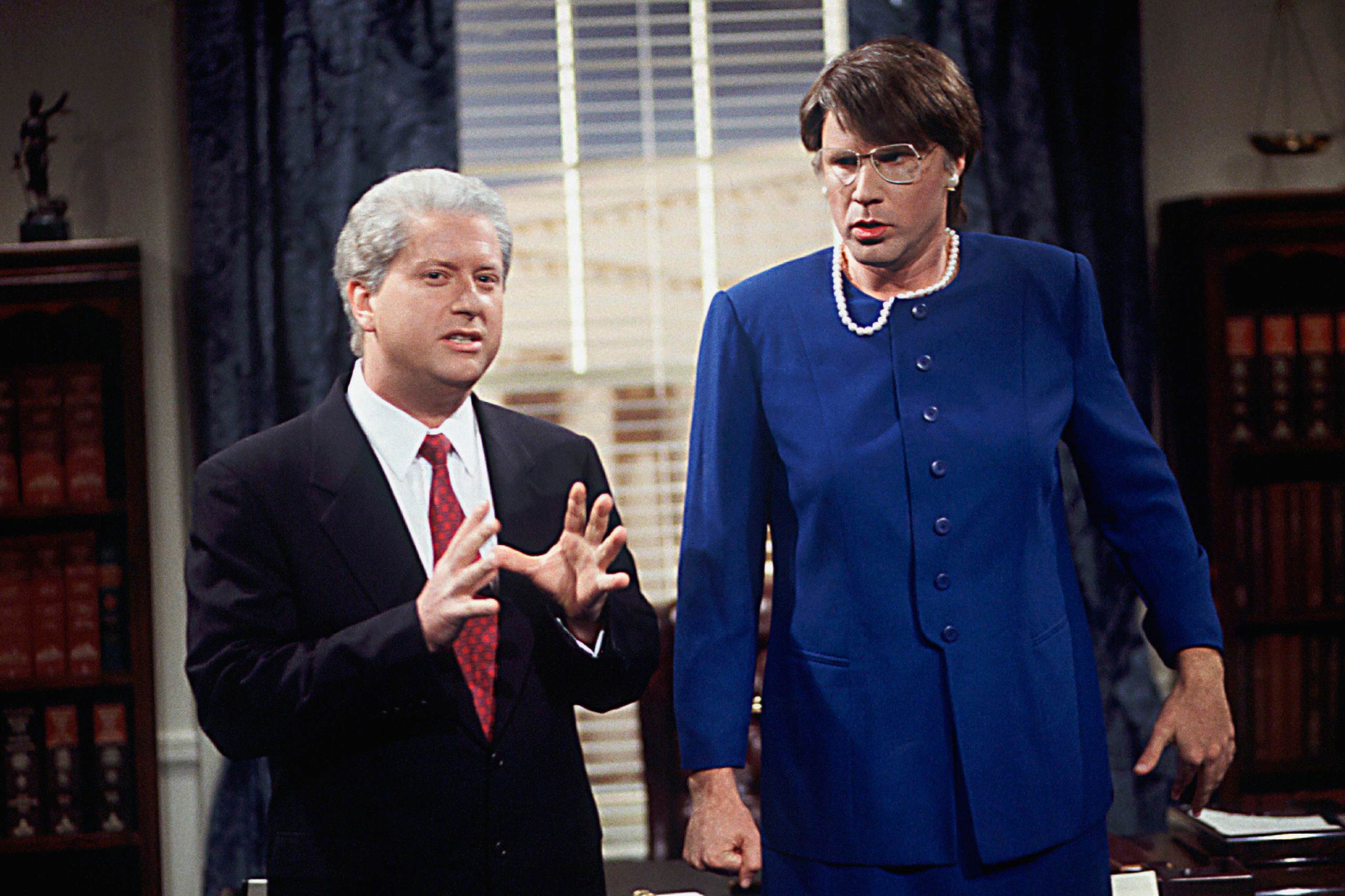 From left: Darrell Hammond as Bill Clinton and Will Ferrell as Janet Reno in 2007.
NBC/Getty Images 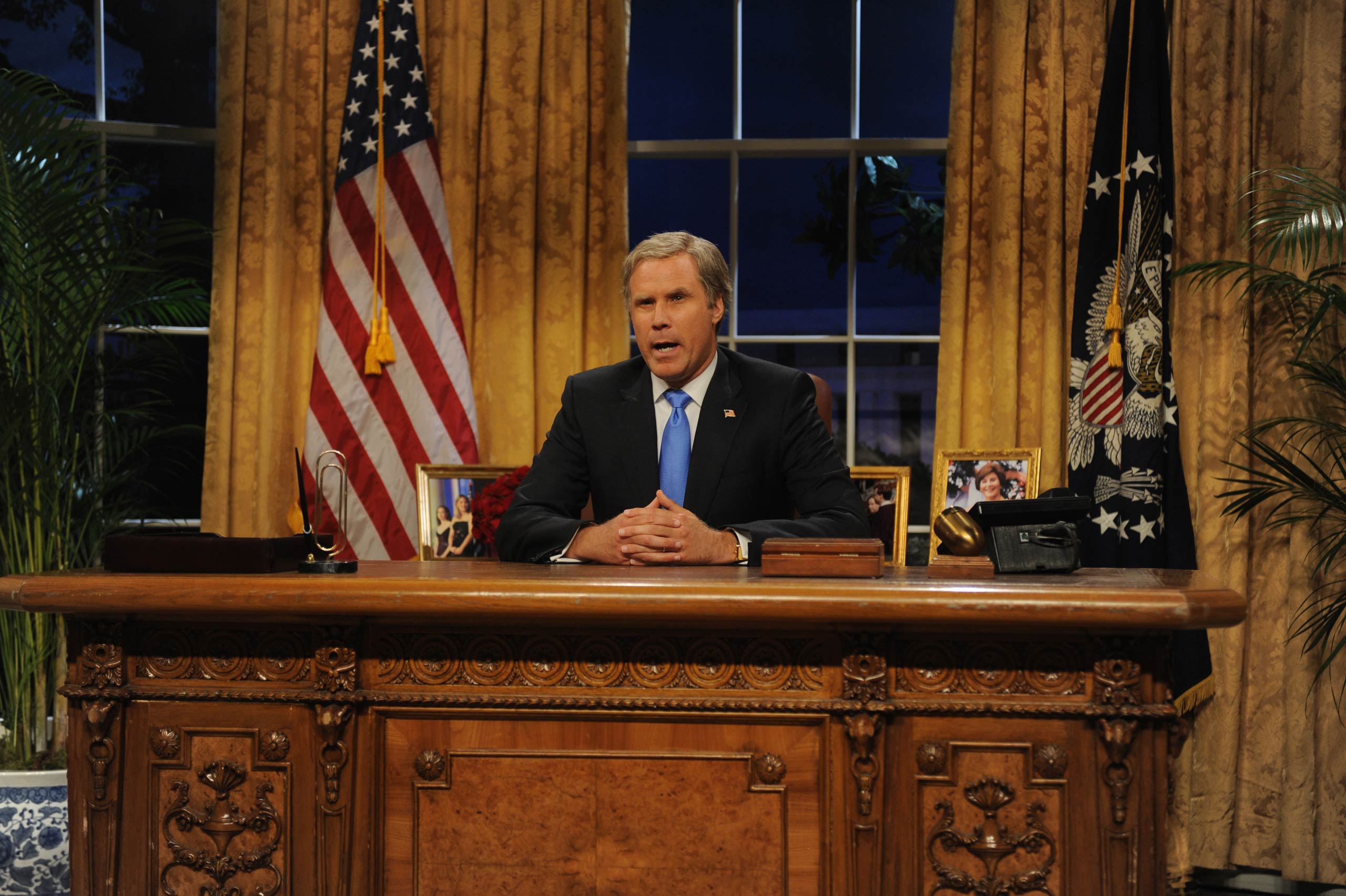 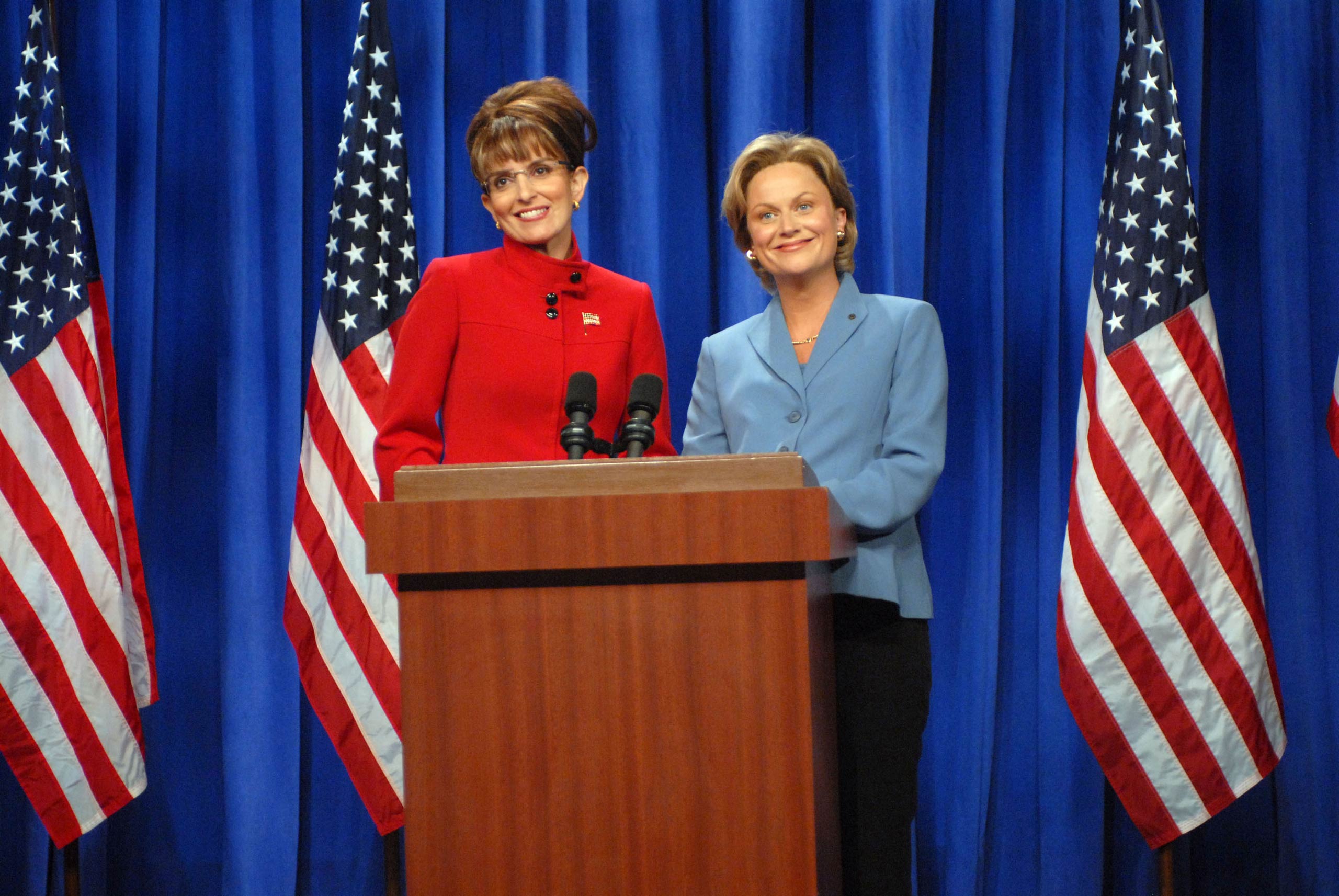 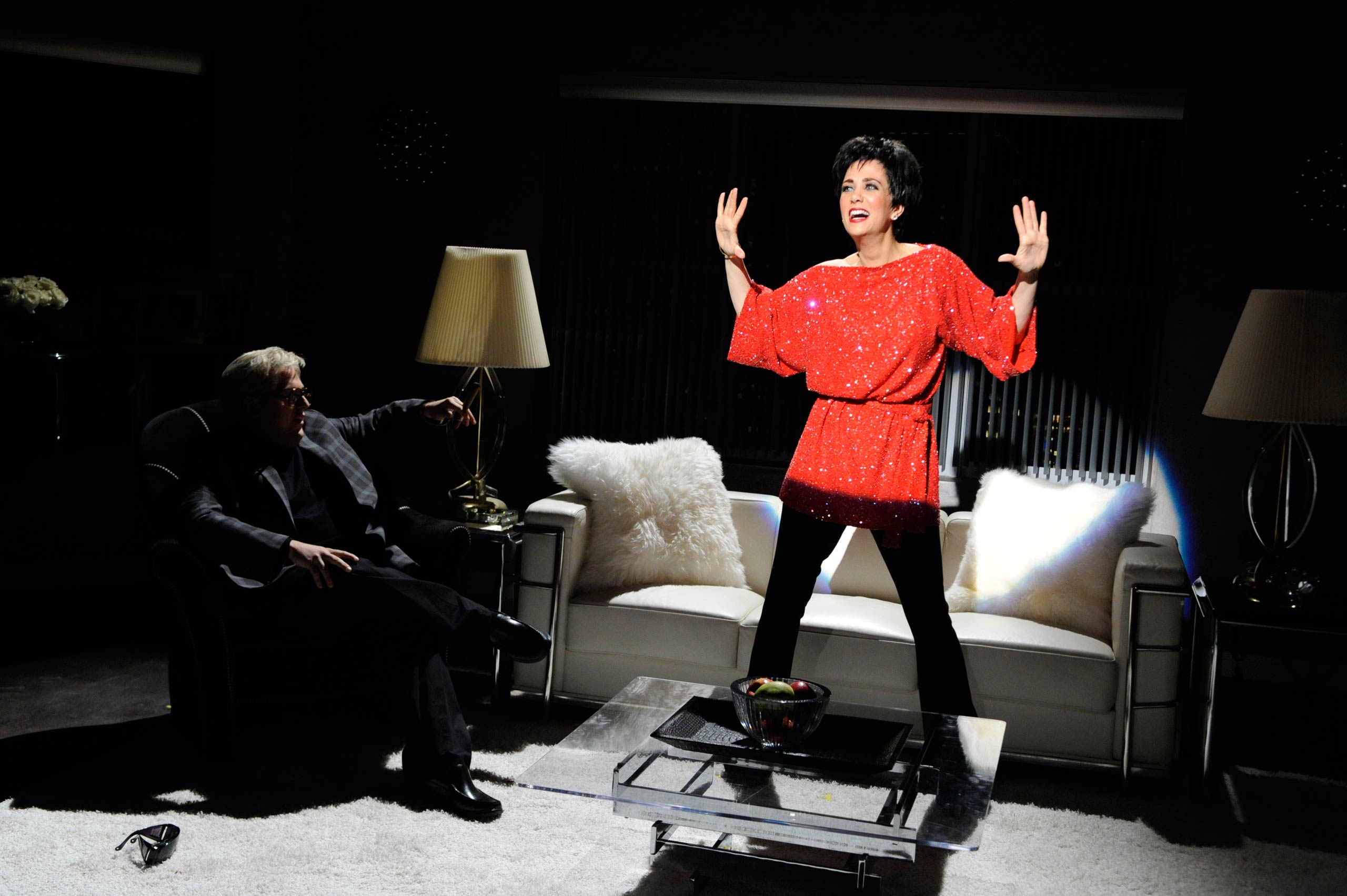 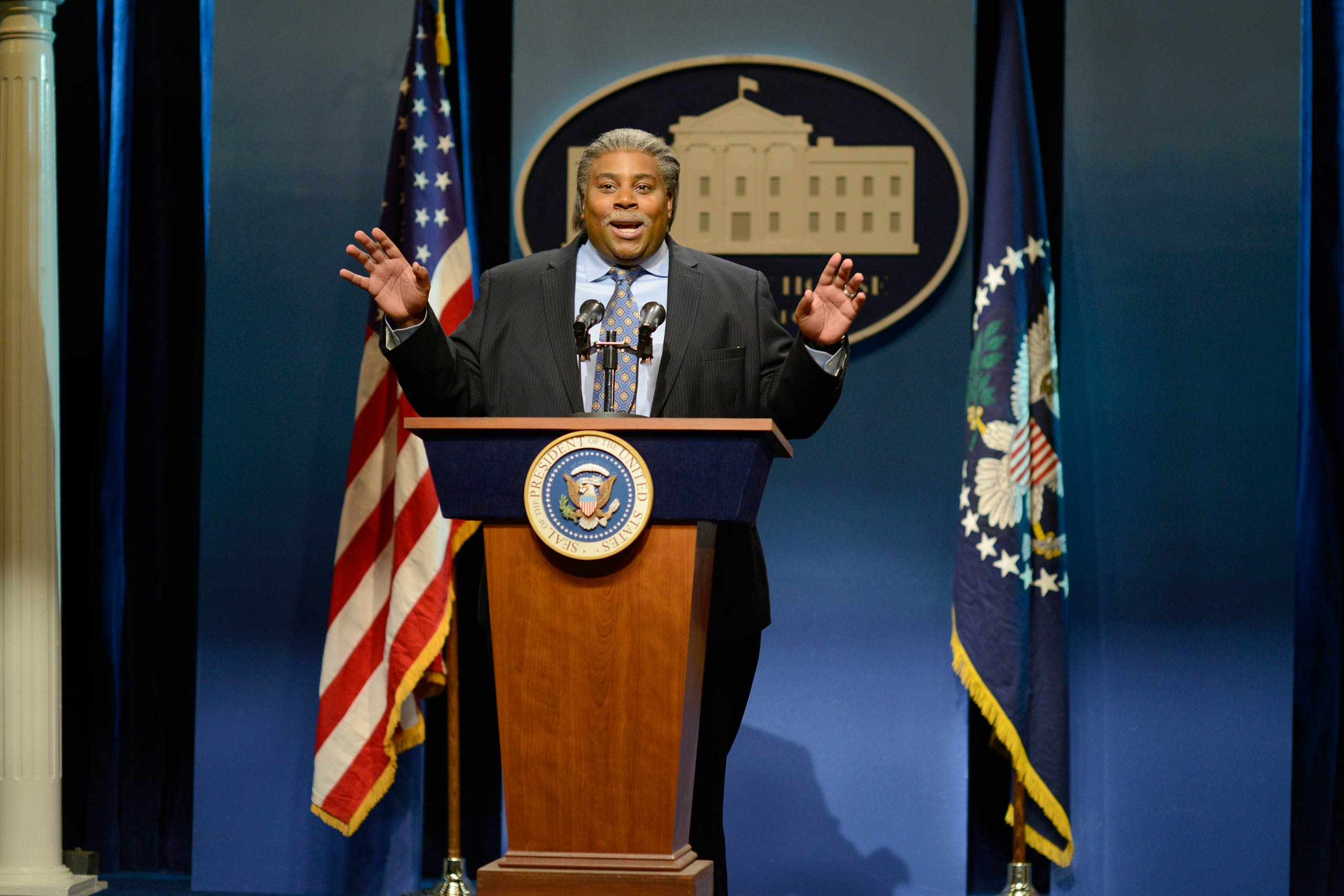 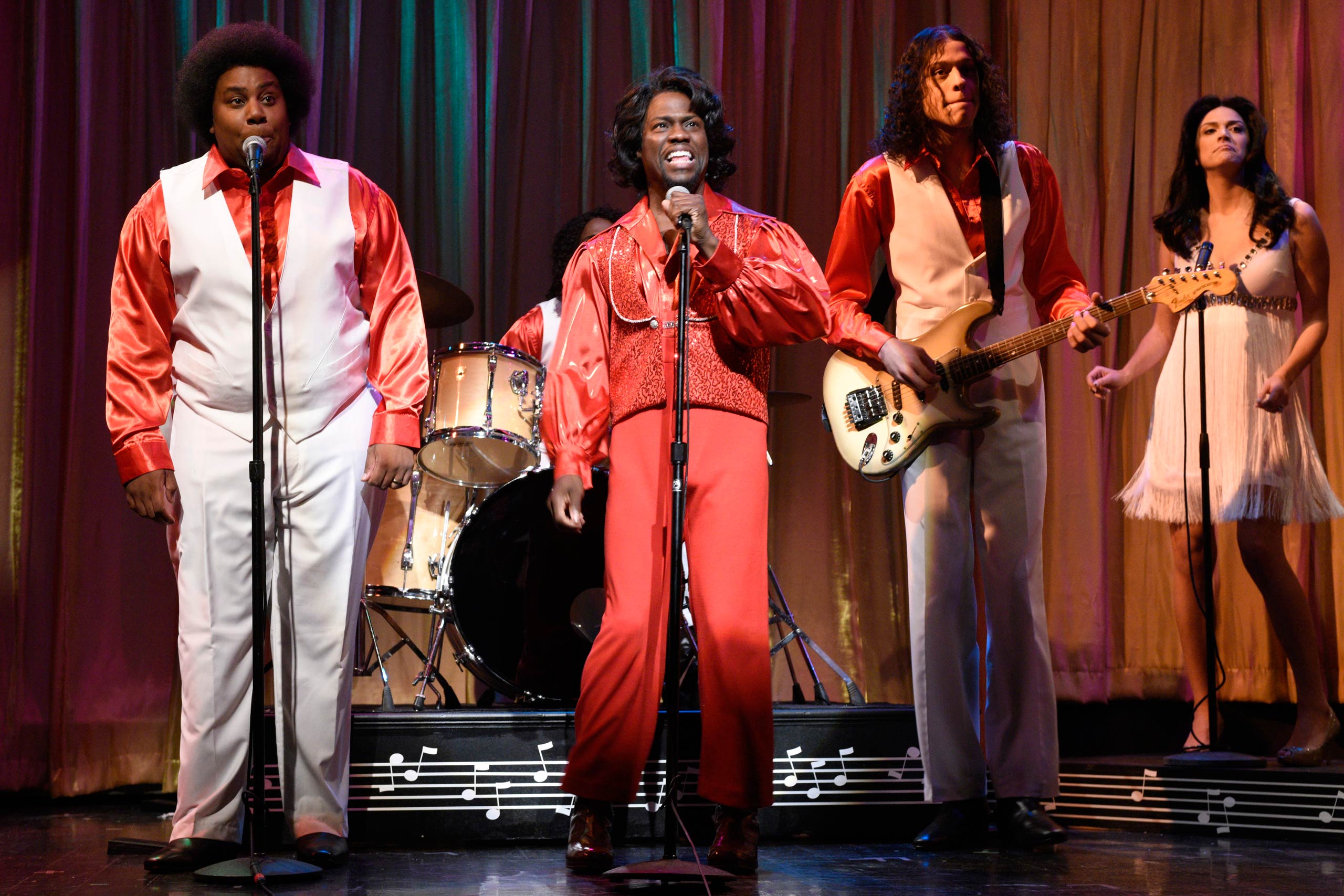 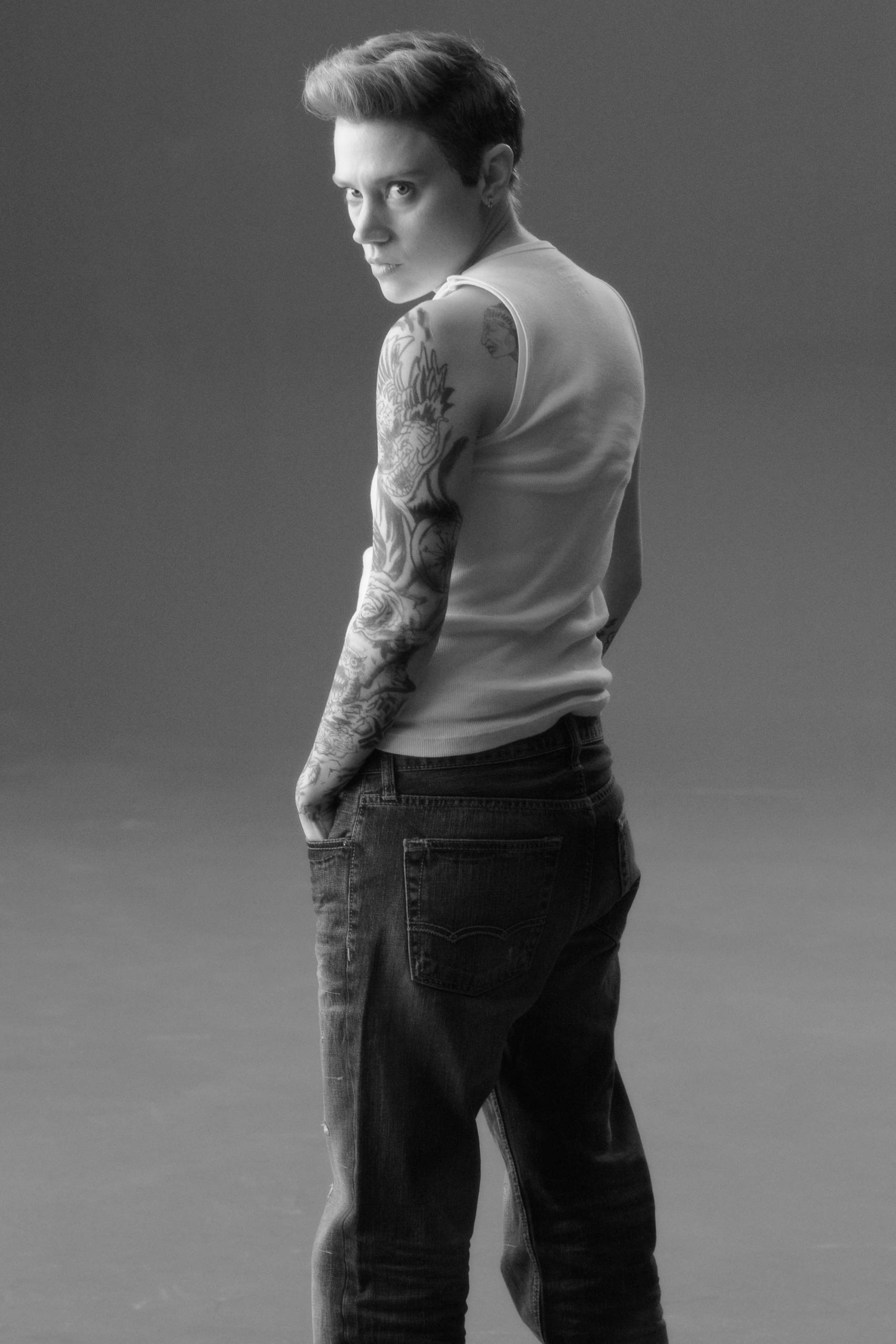