Netflix Will Launch in Cuba

Netflix is bringing its original series and vast entertainment libraries to Cuba nearly two months after President Obama ended the more than 50-year-long embargo against our southern neighbor.

The Los Gatos, Calif., -based company plans to expand locally as Cuban customers gain better Internet access and credit and debit cards become more widely available, according to a statement. It will offer subscriptions starting at $7.99 a month.

“We are delighted to finally be able to offer Netflix to the people of Cuba, connecting them with stories they will love from all over the world,” said CEO Reed Hastings. “Cuba has great filmmakers and a robust arts culture and one day we hope to be able to bring their work to our global audience of over 57 million members.”

The online streaming service serves customers across nearly 50 countries, including 5 million members across Latin America. Netflix’s Cuba launch comes on the heels of its Asian expansion announcement. The company will launch in Japan this fall and plans to complete its global rollout by the end of 2016. 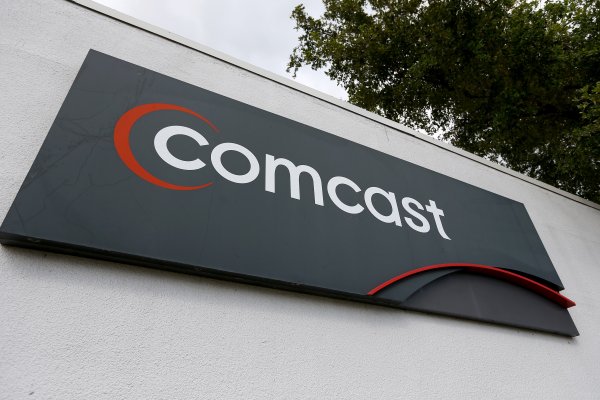 Comcast Calls Customer a 'Super B*tch' on Her Bill
Next Up: Editor's Pick