Kanye Says Beck Should Have Given Beyoncé His Grammy

It turns out Kanye West might not have been joking when he walked toward the stage after Beck beat Beyoncé for album of the year at the Grammys on Sunday night.

While some thought he was spoofing his “Imma let you finish” moment when Taylor Swift beat Beyoncé in 2009, West made his opinions clear in an interview with E! after the ceremony. “Beck needs to respect artistry and he should have given his award to Beyoncé,” the rapper said next to a clearly uncomfortable Kim Kardashian.

West later said he meant no disrespect to Beck, and wasn’t implying he wasn’t a “real artist,” but was rather aiming his criticism at the Grammys. “Beck knows Beyoncé should have won,” he said. 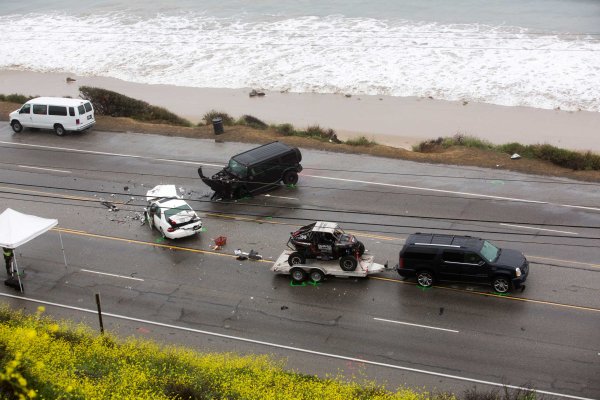