Minorities continue to face significant barriers to home ownership in the U.S., according to a new report.

More than 25% of loan applications by black applicants in the U.S. are denied, compared with 10% of their white counterparts, the report found. Additionally, nearly three in four white Americans own their homes, compared to less than half of black and Hispanic Americans.

The value of homes owned by minorities also tended to be less stable. While prices in white neighborhoods have largely recovered from the economic downturn of 2008, home prices in predominantly black and Hispanic neighborhoods remain well below peak levels. 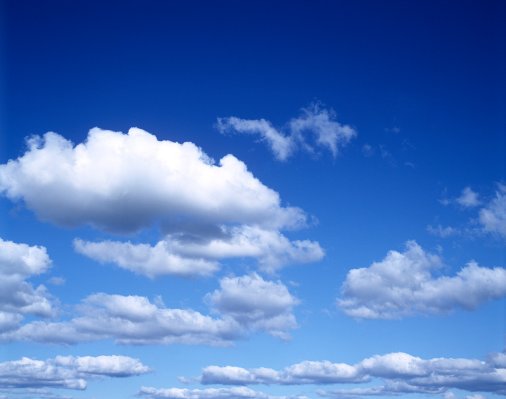 Being Black Shouldn't Mean I Have to Be 'Twice as Good'
Next Up: Editor's Pick