Bruce Jenner has broken his silence following a fatal car crash in Malibu on Saturday.

In a statement to PEOPLE, Jenner, 65, expressed his sympathy for the family of the deceased 70-year-old driver and the other victims involved.

“My heartfelt and deepest sympathies go out to the family and loved ones, and to all of those who were involved or injured in this terrible accident,” the former Olympian said. “It is a devastating tragedy and I cannot pretend to imagine what this family is going through at this time.”

“I am praying for them,” he continued. “I will continue to cooperate in every way possible.”

Jenner was one of four drivers who were involved in the major accident that took place on Pacific Coast Highway a few miles from Jenner’s home in Malibu.

Sgt. Philip Brooks from the Malibu/Lost Hills Sheriff Station told PEOPLE that the accident was caused when a Prius stopped on the highway for unknown reasons. The car was then struck by a white Lexus, which in turn was hit by Jenner, who was driving behind it. The Lexus then drifted into oncoming traffic and was struck by a black Hummer, killing the driver of the Lexus.

Sgt. Brooks said that reports that the accident was caused by Jenner avoiding paparazzi were false as there was “no evidence” that the photographers following Jenner were driving inappropriately.

He also noted that the police had not issued a search warrant into Jenner’s phone records to see if he was texting while driving, contrary to reports. A source also confirmed that Jenner was not texting during the crash.

Police have told PEOPLE that Jenner passed a field sobriety test and also submitted to a blood test at Los Robles Hospital in Thousand Oaks, California. They reported that Jenner has been fully cooperating with authorities while they carry out an investigation into the accident. 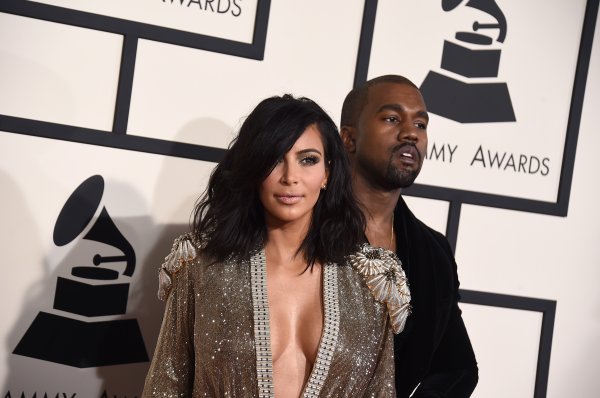