China's President Xi Jinping Is Planning His First State Visit to the U.S.

China’s President Xi Jinping is planning his first state visit to the U.S., according to Chinese state media.

The country’s ambassador to the U.S., Cui Tiankai, told China Daily that he was discussing the visit with American officials, reports the Associated Press. No date has been set but it would be later this year.

Xi and Obama last met in Beijing during an Asia-Pacific Economic Cooperation meeting in November.

Recently, China and the U.S. have been working together on a range of issues including a climate-change pledge to reduce their greenhouse-gas emissions. 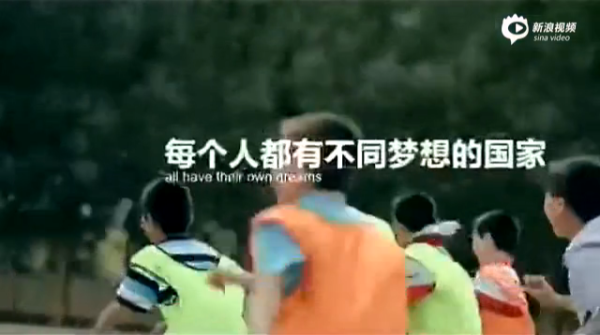 This is What Communist Propaganda Looks Like These Days
Next Up: Editor's Pick