Why Is Benedict Cumberbatch Dressing Like an Old-School Sherlock?

Benedict Cumberbatch and co-star Martin Freeman have been spotted on a Sherlock film set in costumes that are more 1885 than 2015, further fueling speculation kicked off by a November tweet from producer Sue Vertue.

What is known is that Cumberbatch and Freeman were filming the Sherlock 2015 Christmas special. What isn’t known is the reason for the getup. Will the one-off episode, as British tabloid the Daily Mirror suggests, involve time travel? Are the modern-day crime fighters visiting a film set as part of the plot, or will it be revealed that the Victorian Sherlock Holmes dreamed up his 21st century adventures?

Stay tuned, as they say. And in the meantime ponder these on-set images revealed Sunday. How will the modern-day Sherlock Holmes tackle crimes without today’s technology, for instance?

Is Watson smiling because he’s finally being restored to his Victorian status as an accomplished adventurer in his own right — and not merely a flabbergasted sidekick to the modern Holmes?

Flurries of snow hint at a festive mood for the holiday special.

Martin Freeman seen on the set of Sherlock on Feb. 8, 2015, in London
Alex Huckle—GC Images

Things may have been different if Watson and Sherlock first teamed up in the back of this vehicle.

While the episode may take place in the 19th century, the filming was most certainly a 21st century affair.

Benedict Cumberbatch seen on the set of Sherlock on Feb. 8, 2015, in London
Alex Huckle—GC Images
More Must-Read Stories From TIME
Subscribe to TIME 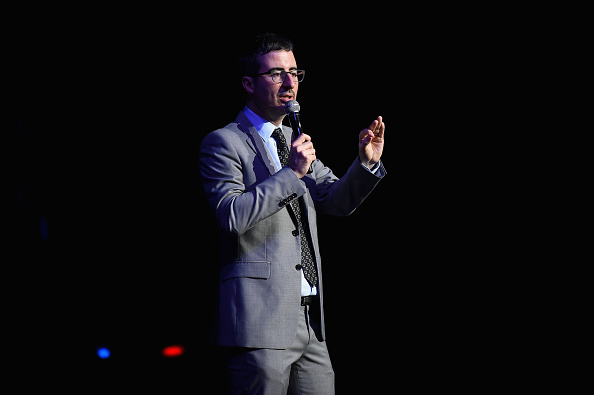