Iggy Azalea is not happy with her latest Papa John’s order. The Australian rapper had no complaints about the pizza itself, but was furious because a delivery driver, or drivers, allegedly shared her personal number.

“Papa John’s was my favorite pizza but …” began a series of accusatory tweets from the superstar, who received four nominations at Sunday night’s 57th Annual Grammy Awards.

…. but it’ll probably take more than that to win her back. If they can’t, the next big question is whether Pizza Hut or Domino’s will get Ms. Azalea’s patronage. 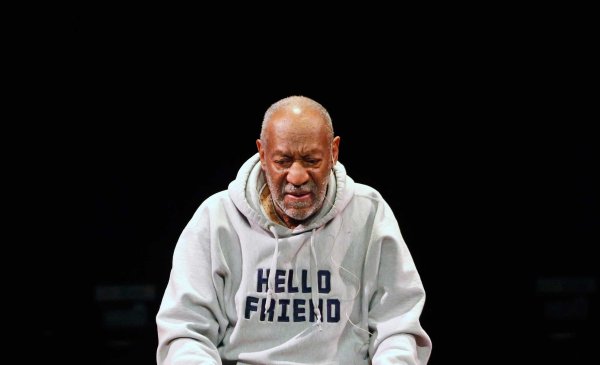