Chipotle apologized and promised an investigation into racist tweets sent by hackers from the company’s Twitter account early Sunday morning.

In the early morning hours, the hackers changed the company’s avatar to a photo of swastika and tweeted racist remarks directed at President Barack Obama. Other tweets targeted the FBI and included other offensive language.

Chipotle’s Twitter biography was changed to say it was the official account of “@TUGFeds” and “@TheCeltic666.” Both accounts had been suspended as of Sunday afternoon. 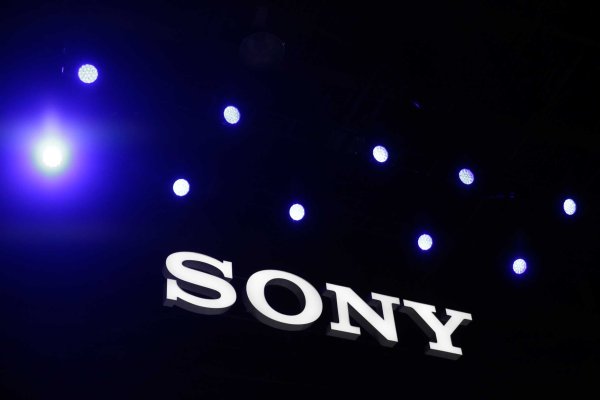 Sony Spending $15 Million to Deal With the Big Hack
Next Up: Editor's Pick