University of North Carolina basketball coach Dean Smith, often considered among the most successful athletic coaches of all time, died Saturday evening at 83, according to UNC.

Smith’s family confirmed the death in a statement and thanked the public for thoughts and prayers.

“It’s such a great loss for North Carolina – our state, the University, of course the Tar Heel basketball program, but really the entire basketball world,” said current UNC coach Roy Williams in a statement. “We lost one of our greatest ambassadors for college basketball for the way in which a program should be run.”

Smith coached at the school for 36 seasons, from 1961 to 1997, and retired with more wins than any other college basketball coach. The team won two national championships and made 11 Final Four appearances during his tenure. ESPN named him one of the seven greatest coaches of any sport in the 2oth century.

In an obituary posted at Sports Illustrated, Alexander Wolff recalled what made Smith a unique figure in the college basketball environment: 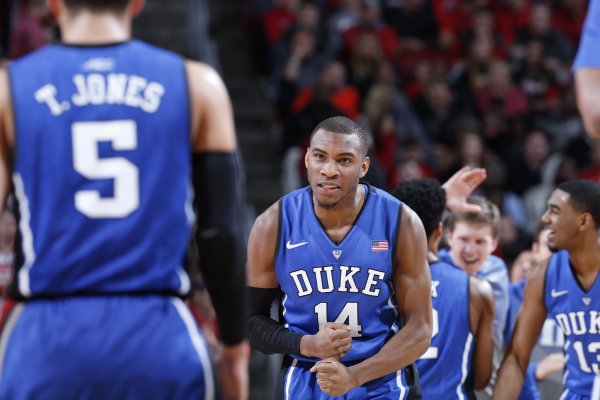