A strange ashy substance is falling from the sky in parts of Washington state and Oregon, but no one knows where it came from.

“While the substance is likely ash is from Volcano Shiveluch, they are a number of volcanoes that are currently active. The source of the material has not been scientifically confirmed,” energy officials said.

Volcano Shiveluch is on the Kamchatka peninsula in extreme northeast Russia and spewed a 20,000 foot ash plume in January. But officials say the substance could be coming from an entirely different part of the globe.

Other theories include dust picked up by wind or leftover ash from last year’s wildfires in Oregon in Idaho. But the substance will have to be scientifically tested to definitively determine what it is. 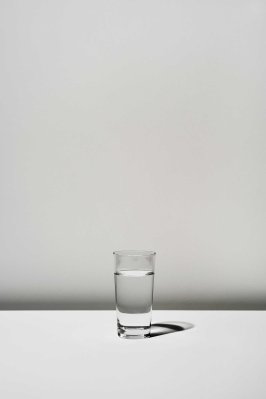