Harry Potter creator J.K. Rowling during the launch of Pottermore in central London on June 23, 2011.
AFP—AFP/Getty Images
By Ashley Ross

The Boy Who Lived got his own holiday in the UK on Thursday as fans gathered for Harry Potter Book Night. After the event, which was created by Bloomsbury, the publishing house behind the beloved series, J.K. Rowling took to Twitter to thank fans.

But she also surprised some lucky Tweeters by answering their burning questions about the series. And in typical Rowling fashion, she didn’t hold back on the snark, either.

The first question was about why the Horcrux inside of Harry was not destroyed when he was bit by a basilisk in the Chamber of Secrets. To Potterheads, the answer is pretty obvious, which Rowling seemed to think as well.

Rowling also shared what happened to Fluffy, the three-headed dog who guards the Sorcerer’s Stone in the first book.

She later revealed why 12 Grimmauld Place, headquarters for The Order of the Phoenix, was in the middle of a Muggle neighborhood.

And fans who sought loopholes in the science of Horcruxes were treated to answers.

When Rowling responds on Twitter, she adds a character in front of the user’s handle, making sure each Tweet is seen by her entire following. The author has been quite active on social media and her site Pottermore in the last year, surprising fans with new stories and information about the future of her favorite characters. She signed off on Friday by saying she didn’t have time for more than a few HP answers. Maybe if we all drink Felix Felicis she’ll be back to answer more.

Read Next: Everything J.K. Rowling Revealed About Harry Potter in 2014 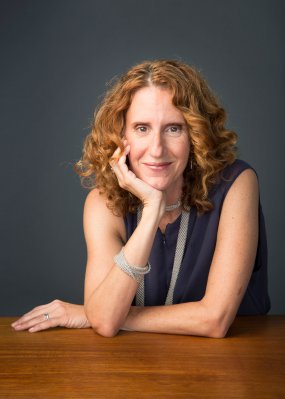