Why Taylor Swift Is Going to War With Twee Retailer Etsy

The Taylor Swift trademark crackdown continues. The pop star has singled out Etsy sellers hawking wares featuring her likeness and sent them cease-and-desist letters, according to BuzzFeed. Several Swift-themed items, including candles adorned with lyrics from her hit “Blank Space” and mugs that mimic the album art for 1989 are no longer available on the site. One Etsy seller told BuzzFeed that she was “shocked” to receive a cease-and-desist letter from Swift’s rights management company and said she was making her items for fun, not for profit. Etsy’s policies ban products that violate trademarks or copyrights.

Earlier this year Swift applied to trademark several phrases from 1989, including “this sick beat” and “party like it’s 1989.” One musician wrote a metal song titled “This Sick Beat” in protest. 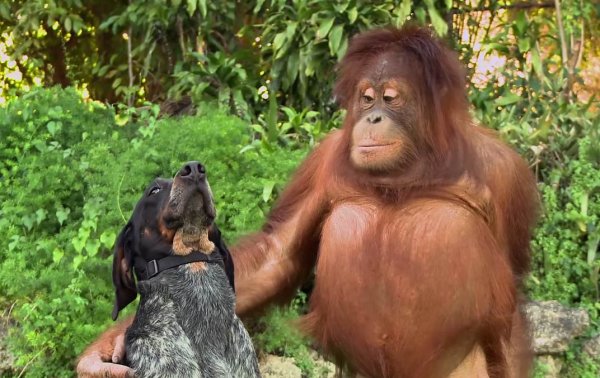 Google's Latest Ad Will Break Your Heart into 50 Million Pieces
Next Up: Editor's Pick