Google Glass Is Going Into Hiding "Until It's Perfect"

The next version of Google Glass will be redesigned from scratch and produced in secret, after Google employees acknowledged that the publicly revealed prototype had flaws.

Google Glass was unveiled as a prototype in 2012 and then distributed to a select group of journalists and enthusiasts who paid $1,500 to be early adopters. Glass stirred up privacy debates and spawned the insult “Glasshole,” a moniker that reflected many people’s annoyance with Glass wearers.

According to the New York Times, Google’s co-founder Sergey Brin knew Glass wasn’t ready for mass market, but wanted to work out the kinks in public.

Tony Fadell, the creator of the smart thermostat Nest, is in charge of Google Glass’s new incarnation. Fadell said that the first Glass was a groundbreaking experiment. But Google employees have said it was not ready to be revealed.

Unlike the previous incarnation of Glass, Google will not release its next Glass project until it’s ready for a mass market, sources familiar with the matter told the New York Times. “There will be no public experimentation,” one adviser to Fadell told the Times. “Tony is a product guy and he’s not going to release something until it’s perfect.” 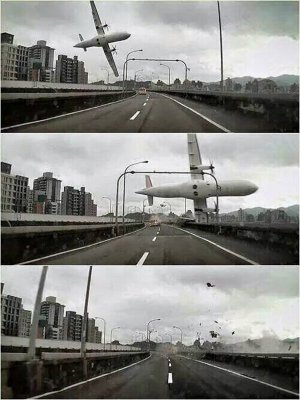 Here's Where All That Crazy Dashcam Footage Comes From
Next Up: Editor's Pick