In the aftermath of January’s terrorist attacks which left 17 dead and the French capital on high alert, Paris authorities have decided to restrict the filming of action movies or police chases in public places.

“There’s a problem with these action-type scenes, as the actors in uniform could be targets for terrorists,” Sylvie Barnaud, the police official who grants external filming permits in Paris, told The Associated Press. “Also the actors could pose confusion for the general public during this highly sensitive period.”

Barnaud has not specified how long the ban might last. Armed police and soldiers continue to be posted outside sensitive sites in Paris, including schools, synagogues and shopping areas.

Paris has long been a favored location for blockbusters like 2014’s Lucy, which featured a police chase outside the Louvre Museum, the thriller Edge of Tomorrow and The Bourne Identity. 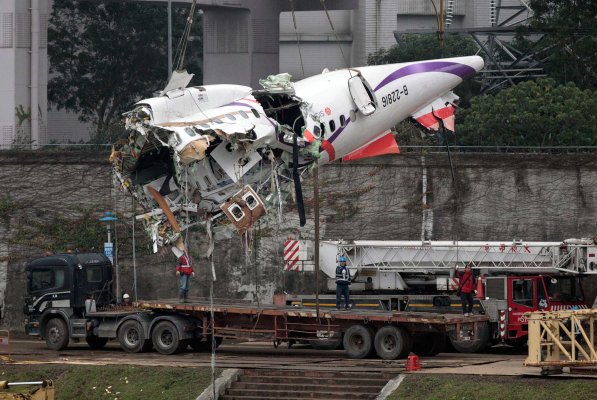 Officials Point to Engine Failure in TransAsia Crash
Next Up: Editor's Pick