A British court has ruled that some aspects of the sharing of mass surveillance intelligence by the U.K and the U.S, was unlawful.

Civil liberties groups including Liberty and Privacy International had brought the complaint to the IPT last year. This was the first legal challenge to be examined in the U.K. over GCHQ’s participation in the NSA’s mass surveillance programs, Prism and Upstream, whose existence was first revealed by NSA whistleblower Edward Snowden in June 2013. 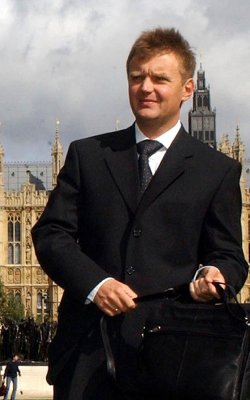 Putin's 'Mafia State' Under Examination in U.K. Inquest Into Spy's Radioactive Death
Next Up: Editor's Pick