A GoPro Hero 4 camera is displayed at the 2015 International CES at the Las Vegas Convention Center on January 6, 2015 in Las Vegas, Nevada.
David Becker—Getty Images
By Fortune / Tom Huddleston, Jr.

What you need to know: GoPro’s $634 million in quarterly revenue improved 75% year-over-year and more than doubled the company’s third-quarter sales of $280 million. The San Mateo, Calif.-based company easily outpaced the expectations of analysts, who predicted revenue of $580 million, according to Thomson Reuters. GoPro closed out 2014 with a 41% increase in annual revenue, to $1.4 billion.

GoPro’s quarterly profits nearly tripled to $122.3 million from $43.7 million during the same period in 2013. The company’s annual profits more than doubled, growing to $128.1 million from $60.6 million a year earlier.

The company also announced that COO Nina Richardson is leaving GoPro at the end of February. The company’s stock dropped more than 15% in after-hours trading following a day in which GoPro shares already improved by nearly 5%.

Recently, GoPro’s stock fell dramatically as the market responded to Apple receiving a new patent for a wearable video camera that could potentially rival GoPro’s own products.

The big number: Last month, GoPro CEO Nick Woodman boasted about the company’s uptick in sales during the holiday season, telling CNBC that “it was a GoPro Christmas” for the company as well as for retailers and customers. The launch of a new version of GoPro’s Hero line of wearable sports cameras in September helped make it a strong holiday season.

GoPro shipped 2.4 million cameras in the fourth quarter, which represents an improvement of 68% over the same period in 2013. In fact, the company said shipped more units in this most recent fourth quarter than it did in all of 2012. The company’s 5.2 million shipments for the whole of 2014 marked a 35% jump over the previous year’s shipments.

What you might have missed: GoPro has been touting its strategy to expand beyond just camera sales to a full-fledged media company, and it noted in the earnings release the importance of adding live-broadcast capability to its cameras. Last month, the company announced a long-term partnership with the National Hockey League that will see the league’s players and referees using GoPro cameras to film live action during games. 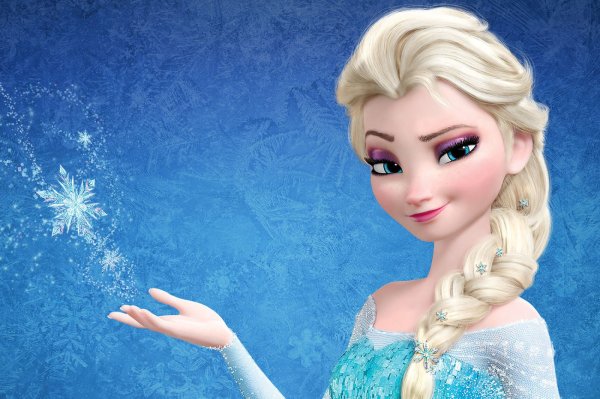