A Washington state man’s family used the obituary they wrote in honor of the late husband, father and grandfather as an opportunity to take a swipe at the Seattle Seahawks, who lost last weekend’s Super Bowl due a widely-panned call.

“He was a small business owner in Kent, WA and loved his family, work, clients, traveling, the Seahawks and life,” Michael Vedvik’s obituary, published Monday in the Spokesman-Review, says of the 53-year-old. “We blame the Seahawks lousy play call for Mike’s untimely demise.”

Ouch. Though the Seahawks would likely recoil at the words, his widow told the Spokesman-Review this week that her husband would have gotten a good laugh from it.

“My husband would have thought it was hysterical,” said Stephanie Vedvik. “If I had read this obituary to my husband about somebody else, he would have had a laugh.”

And according to the Spokesman-Review, Michael never got a chance to watch the game—he recorded it and planned to watch it later. 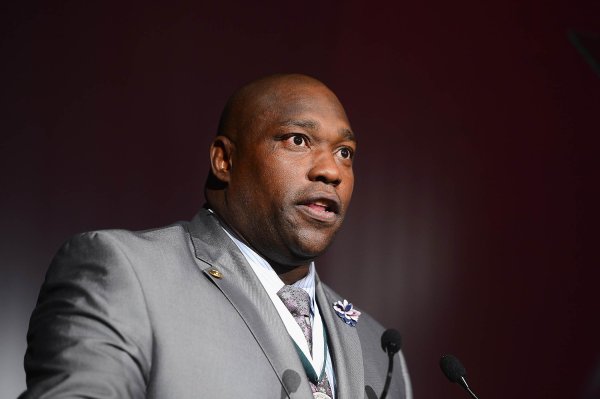