A Japanese man is accused of posing as a doctor and sexually assaulting “around 100 women” who thought they were participating in a sleep study.

He was arrested after one of the women he allegedly attacked found a video of herself online.

Police say Noguchi, 54, placed ads looking for participants for “clinical research measuring blood pressure during sleep,” the AFP reports. The ads reportedly sought women from their teens to their 40s.

The assaults began in September 2011 and continued over a period of two years. Police in Chiba, a city east of Tokyo, have confirmed a total of 40 incidents involving 39 women, though authorities say Noguchi has told them the number of victims is closer to 100.

He faces charges of incapacitated rape in more than three dozen cases. 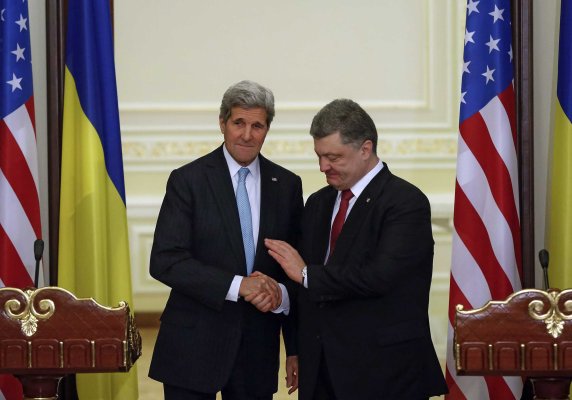