The Twitter logo is displayed on a banner outside the New York Stock Exchange in New York City in 2013.
Andrew Burton—Getty Images
By Erin Griffith / Fortune

Twitter reported a 97% jump in sales in the fourth quarter, continuing its impressive streak of doubling revenue nearly every quarter. The company’s shares were up 12% in after-hours trading.

The company’s impressive growth in revenue is often obscured amid the criticisms of the company. One such criticism: Twitter is not profitable, and continues its streak of losing a lot of money. In 2014, it earned $1.4 billion but posted a net loss of $577 million.

What you need to know: The company beat earnings estimates by a significant margin, earning $497 million on an expected $453.6 million in sales.

It’s a much-needed boost for Twitter. Through the last quarter analysts, investors, and the tweet-happy peanut gallery have criticized the Twitter for its slow user growth and lack of vision, even calling for CEO Dick Costolo to step down. This week, Twitter built up positive momentum, announcing an intriguing new revenue stream through syndicated Tweets and a reportedly renewing a lapsed partnership to with Google.

The big number: 288 million monthly active users. This is a 20% increase over last year, and includes the loss of four million users due to third-party integrations.

Twitter has taken heat for its inability to increase active users. Last quarter, Instagram surpassed Twitter in monthly active users with 300 million, for example. Analysts have focused on this metric, alongside Timeline views, which grew 23% year-over-year, because those were the key metrics Twitter identified when it went public in 2013. Recently, though, Twitter has moved away from the focus on monthly active users, emphasize its influence off of Twitter. This includes the plan to syndicate Tweets to other apps, including Flipboard and Yahoo Japan. 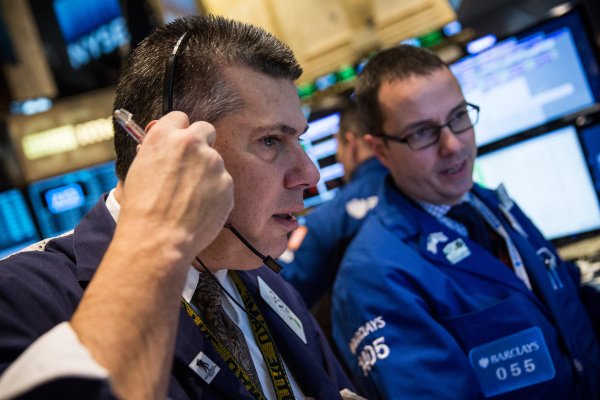 Stocks Dip Amid Bad Earnings
Next Up: Editor's Pick