Malaysia will not allow the release of Fifty Shades of Grey after the country’s censorship board expressed concerns over its explicit sexual content.

The Malaysian Film Censorship Board denied a certificate to the much anticipated adaptation of the steamy novel, which is set for wide release in the U.S. on Feb. 13, Variety reports.

“The board made a decision in view of the film containing scenes that are not of natural sexual content,” said Abdul Halim Abdul Hamid, head of the Malaysian Film Censorship Board, according to Variety. The film “is more pornography than a movie,” he said. 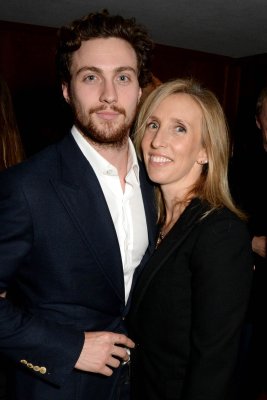 Meet the Unusual Director of the Fifty Shades of Grey Movie
Next Up: Editor's Pick