The gang is back! For eight minutes at least …

On Wednesday’s The Tonight Show, Jimmy Fallon finally gave kids of the ’90s what they’ve been waiting years to see, a Saved by the Bell reunion.

Fallon devoted an entire segment to the re-creation of NBC’s popular early-’90s kids’ show — and the cast nailed it.

In the scene, Fallon plays himself as a Bayside High School student telling the gang that he is moving to New York City to try and land his dream job on Saturday Night Live (which Fallon appeared in from 1998 to 2004).

And as any good reunion show must have, there were allusions to the most memorable moments of the series’ run.

Slater pokes fun at his ballet skills, Zack chats on his infamous brick cell phone and Jessie relives her “I’m so excited” moment.

The cast also joked about their careers after the hit series. Zack told Slater he should “be on Dancing With the Dweebs.” (Lopez placed second on the third season of Dancing With the Stars.)

However, it wasn’t a complete reunion. Missing were notable characters Lisa Turtle (Lark Voorhies) and Screech (played by Dustin Diamond, who was recently arrested for allegedly stabbing a man in a bar).

Read next: Former Saved by the Bell Actor Dustin Diamond Pleads Not Guilty in Bar Brawl 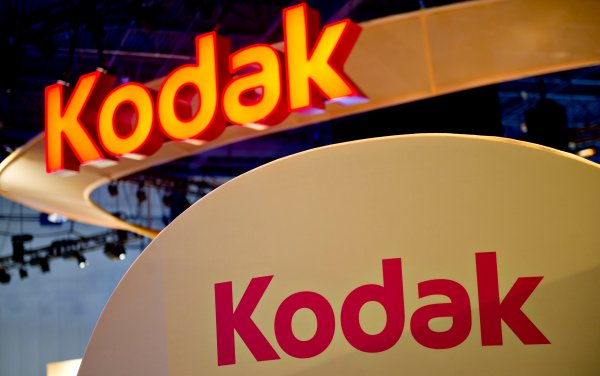 Kodak Will Stay in the Movie Business
Next Up: Editor's Pick