Firefighters and Emergency workers stand near a burnt Metro North commuter train car near the town of Valhalla, N.Y. on Feb. 3, 2015.
Mike Segar—Reuters
By Eliana Dockterman

Two of the five Metro-North passengers killed in a Tuesday night collision between their train and a vehicle have been identified.

Eric Vandercar’s and Walter Liedtke’s deaths were confirmed by their respective companies Wednesday, according to ABC News. Vandercar, 53, worked as a senior managing director at Mesirow Financial and lived in New York. Liedtke worked as a curator at the Metropolitan Museum of Art for 35 years and specialized in Dutch and Flemish paintings.

The Metro-North train struck a Mercedes SUV on the tracks in Valhalla, N.Y., killing five passengers in the train’s first car. The car’s driver, who was earlier identified as jewelry-store employee Ellen Brody, was also killed.

The National Transportation Safety Board is investigating the incident, which is the most deadly crash in Metro-North’s history. 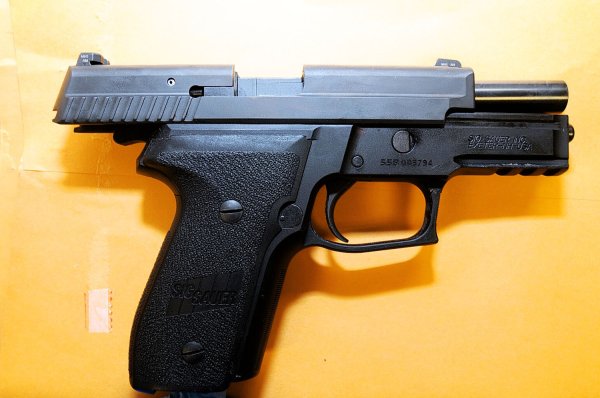