Millennials and Gen Xers Feel the Most Stress About Money

In the latest survey of Stress in America conducted by the American Psychological Association (APA), money remained the top causes of stress reported by a group of more than 3,000 adults aged 18 years or older, followed by work, family and health concerns. Overall, the average level of stress, reported on a 10-point scale, is at its lowest since the APA began the survey in 2007.

But 29% of participants said that their anxiety over money matters increased in the past year, and younger generations and parents seem to be feeling the pinch most. More than one-third of parents reported higher stress levels over the past year (at 5.8) compared to non-parents (at 4.4).

Millennials and Gen Xers (aged 18 to 49 years) felt more stress than the average American about money. “Where Millennials are concerned, we know that the cost of education is pretty high in this country, and student debt is higher,” says Katherine Nordal, executive director of Professional Practice at the APA. “The job market until recently has also been problematic.”

The gap between financial stress between lower and higher income families is also widening; in 2007 both groups reported the same amount of anxiety over money, but in the current survey, those making less than $50,000 a year were twice as likely as those in higher income groups to feel stress about financial matters all or most of the time.

While the overall rate of stress about money is declining, Nordal says the trends involving younger generations and lower income households is concerning, because strategies for coping with stress aren’t improving, despite greater awareness of its health risks. One in five Americans said they did not have anyone to turn to for emotional support; 27% of those in lower income households fall into this category, compared to 17% of those in higher income groups. “Good support systems seem to be good for reducing stress — it’s not an inoculation against stress but it can be a stress reduction factor,” says Nordal.

Lack of emotional support can also drive people to unhealthy coping mechanisms, including over-eating, not sleeping well and becoming more sedentary. Forty-two percent of respondents said they indulged in such behaviors to cope with their stress in the past month. “Excessive alcohol use, smoking, eating the wrong kinds of foods, not exercising and being too sedentary we know are behaviors that lead to disease states, and unhealthy states,” says Nordal. “And these health risks are very real. We’d like to see people doing things that are more proactive to cope with stress, such as meditation, relaxation techniques and exercise.” 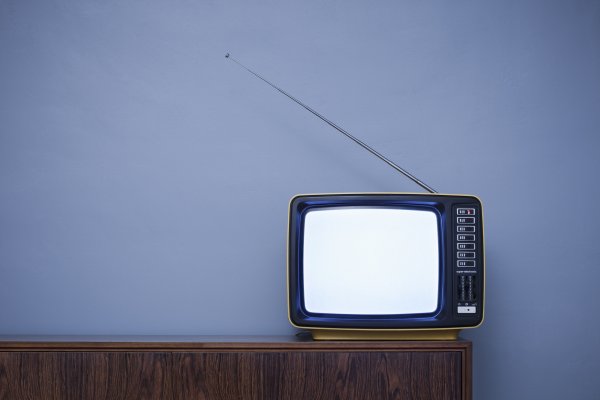 Lonely, Depressed People Are More Likely to Binge-Watch TV
Next Up: Editor's Pick