How the Internet Reacted to Netflix's Major Service Outage

The Internet collectively broke down on Tuesday afternoon when, for about an hour or so, Netflix stopped working for many users.

In a statement to EW, Netflix confirmed that the streaming service went dark around 3:40 p.m. PT for some users in North America and South America, “with a lesser effect on devices in Europe.”

“Service was restored to most Netflix members in under an hour. Our engineers are still investigating the cause,” the statement read.

While it may have been less than an hour, let’s not underplay the apparently lethal effect it had on users, some of whom reported that when Netflix is down “life is not worth living.” 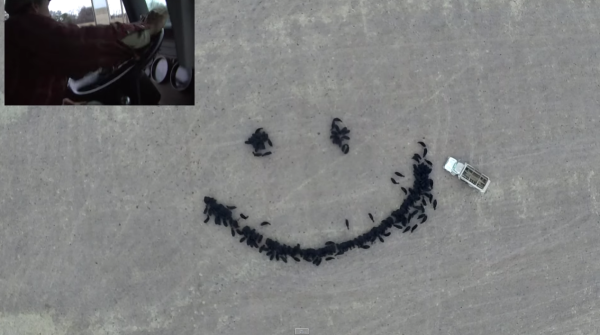 Watch This Farmer Herd Cows to Make Drone Art
Next Up: Editor's Pick