Kim Kardashian Saw Fifty Shades of Grey Before You

Kanye West probably doesn’t want to get dragged to see Fifty Shades of Grey on Valentine’s Day—the theater would be his Red Room of Pain, minus the pleasure—so his wife organized a girls’ night. 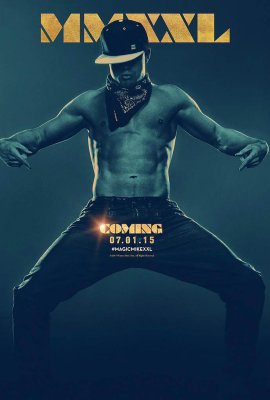 This Poster for the Magic Mike Sequel Is Exactly What You'd Expect
Next Up: Editor's Pick