Here Is the Sasquatch! 2015 Lineup

The crowd as HAIM performs during the Saquatch! Music Festival at the Gorge Amphitheater on May 25, 2014 in George, Washington
Tim Mosenfelder—Getty Images
By Kevin McSpadden

Other highlights include Sbtrkt, The Decemberists, Glitch Mob, Tame Impala, Little Dragon, Of Monsters and Men, Schoolboy Q, The New Pornographers, The War on Drugs and Flume.

The annual concert series is held hosted at the Gorge Ampitheatre in Washington state.

Tickets will go on sale on Feb. 7 and a 4-day pass will cost $350. There are also more expensive options, topping out at $5,000 for a two-person “glamping” experience.

The festival starts on Friday, May 22 and finishes the following Monday. 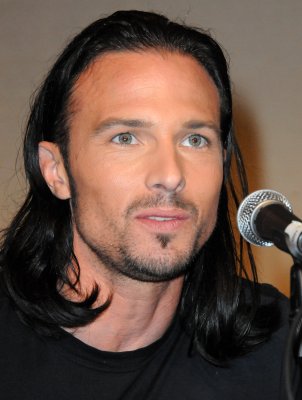 Power Rangers Actor Released Without Charge
Next Up: Editor's Pick