No Charges for Power Rangers Actor Ricardo Medina Jr. for the Moment

Ricardo Medina Jr., the former Power Rangers actor accused of murdering his roommate, has not been charged with any crime and has been released from jail.

After a Tuesday court date, the Los Angeles County sheriff’s office said Medina would not be charged because more evidence was needed, according to the Hollywood Reporter.

The district attorney’s office will review the case and decide if they want to file charges, which they have not ruled out.

The 37-year-old Medina was arrested on Saturday for allegedly stabbing and killing his roommate Joshua Sutter, 36, with a sword.

After his release, Medina spoke with reporters and said, “I’m very, very, very sorry for what occurred. I’m very happy to be out of jail, and my heart goes out to the Sutter family.” 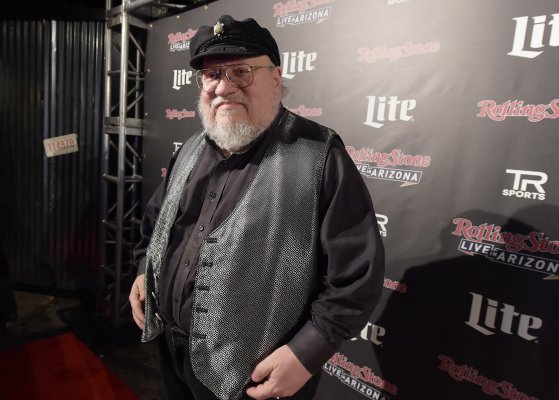