Someone Got a Left Shark Tattoo

After Malcolm Butler, the clear breakout star from the Super Bowl was Left Shark, who was supposed to be one of Katy Perry’s back up dancers, but ended up just flailing while Right Shark nailed all the choreography.

Left Shark has quickly become an internet meme, and as with all things on the internet, someone decided to take it too far. Now someone may have a Left Shark tattoo.

As Mashable points out, no one has been able to confirm that this is an actual tattoo and not just a drawing and a clever ruse, so let’s all hope that someone didn’t permanently etch an internet trend about an uncoordinated shark onto their body. 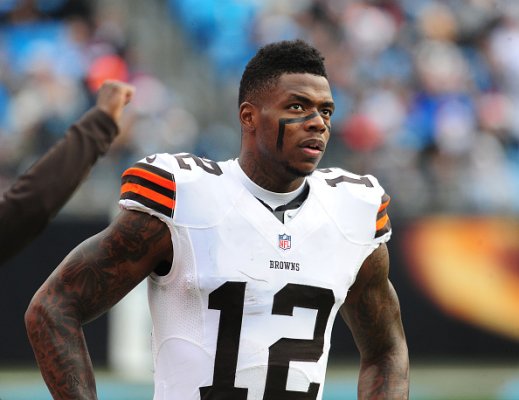