Josh Gordon of the Cleveland Browns watches the action against the Carolina Panthers at Bank of America Stadium in Charlotte, N.C., on Dec. 21, 2014
Scott Cunningham—Getty Images
By Mike Fiammetta / Sports Illustrated

Last month, reports indicated that Gordon was facing a year-long ban after testing positive for alcohol. Gordon was being tested as a result of being arrested for DWI last July. He also tested positive for marijuana last May and was forced to sit out the first 10 games of the season.

“As we have conveyed, we are disappointed to once again be at this point with Josh. Throughout his career we have tried to assist him in getting support like we would with any member of our organization,” Browns general manager Ray Farmer said. “Unfortunately our efforts have not resonated with him. It is evident that Josh needs to make some substantial strides to live up to the positive culture we are trying to build this football team upon. Our hope is that this suspension affords Josh the opportunity to gain some clarity in determining what he wants to accomplish moving forward and if he wants a career in the National Football League. We will have no further comment on Josh as he will not be permitted in our facility for the duration of his suspension.”

Gordon will be suspended without pay for at least one year. The NFL will have to reinstate Gordon before he is allowed to return.

The Browns also suspended Gordon last month for a violation of team rules. Multiple reports indicated he, along with quarterback Johnny Manziel, did not appear at a team walkthrough. 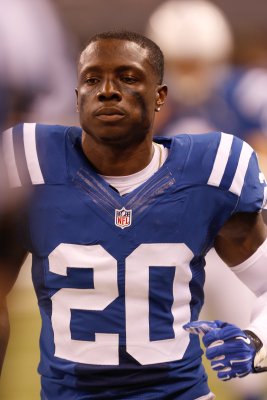