Indianapolis Colts cornerback Darius Butler looks on from the sidelines during the game against the Philadelphia Eagles in Indianapolis on Sept. 15, 2014.
Scott Boehm—;AP
By Brendan Maloy / Sports Illustrated

Darius Butler did not participate in the Super Bowl this year after his Indianapolis Colts were eliminated by the New England Patriots in the AFC Championship game, but he is still getting a little bit of glory thanks to a case of mistaken identity.

Many Twitter users seem to have confused Darius, who was drafted by the Patriots in 2009, with fellow cornerback Malcolm Butler, who made the incredible game-saving interception everyone is talking about. Rather than correct all those fans, Darius is just rolling with it.

Darius Butler may not have been on the field during Super Bowl XLIX, but he is certainly taking lemons and turning them into hilarious Twitter lemonade. 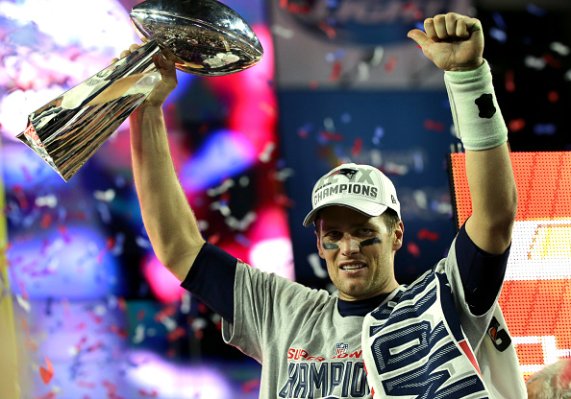