A Royal Caribbean cruise liner cut short a nine-day voyage to Jamaica after about 200 passengers and crew members got sick.

The Grandeur of the Seas cruise ship returned to a Baltimore port a day early Monday after many passengers began exhibiting symptoms of the highly contagious norovirus, including vomiting and diarrhea, the Baltimore Sun reports. A Royal Caribbean spokesman said about 10% of the ship’s passengers had fallen ill and were being treated with over-the-counter medication aboard the boat.

Two illness outbreaks occurred on the ship last year, making about 200 passengers sick. Royal Caribbean said the ship would receive a full cleaning and disinfection and that its terminal would be sanitized. 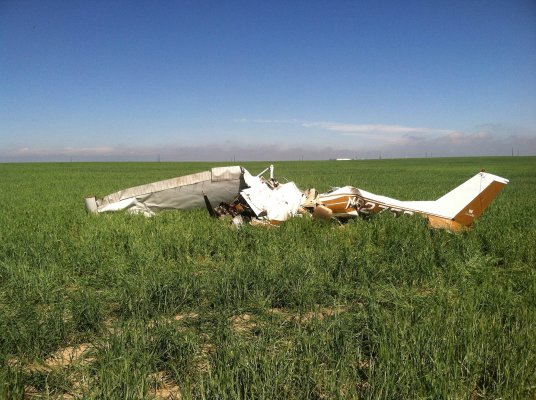