A member of the press compares the new iPhone models at the launch of the new Apple iPhone 6 and iPhone 6 plus at the Apple Omotesando store on September 19, 2014 in Tokyo, Japan.
Chris McGrath—Getty Images
By Victor Luckerson

An Arizona facility that Apple planned to use to manufacture material for iPhone screens will instead be used as a data center.

Arizona’s governor announced Monday that Apple plans to open a $2 billion data center in Mesa, Ariz., near Phoenix, the New York Times reports. The facility will employ about 150 full-time Apple workers and provide 300 to 500 construction and trade jobs. It’s one of Apple’s largest-ever investments in a physical space.

Originally, the 1.3 million square foot facility was meant to be used to make sapphire screens for Apple’s iPhone 6. But GT Advanced Technologies, the company Apple contracted to do the work, went bankrupt last fall amid contractual disputes, forcing Apple to find a new use for the space. According to the Times, Apple will monitor other data centers from the Arizona facility, which will be powered entirely by renewable energy. 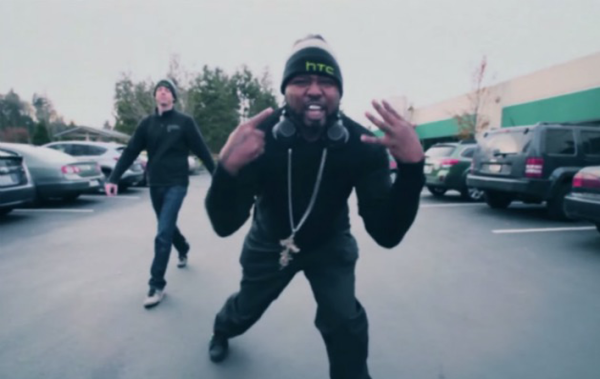 This Is the Worst Apple Attack Ad Ever
Next Up: Editor's Pick