Rihanna’s long-awaited new single, “FourFiveSeconds,” premiered late last month, but nothing kicks off a comeback like the epic eye-roll she gives 20 seconds in to the video for the coolest campfire sing-along ever.

If you follow the singer on Instagram, you’re already familiar with that star-making attitude, but if not, the moody black-and-white clip that also features Kanye West and Paul McCartney gives you a good idea of what you’re missing. Shot in a square aspect ratio (who knows, maybe RiRi’s become a fan of Xavier Dolan in her downtime), the acoustic track’s video is simple, unadorned and surprisingly intimate — kind of like the song itself.

Now, quick, somebody hire these guys for a Gap ad campaign. 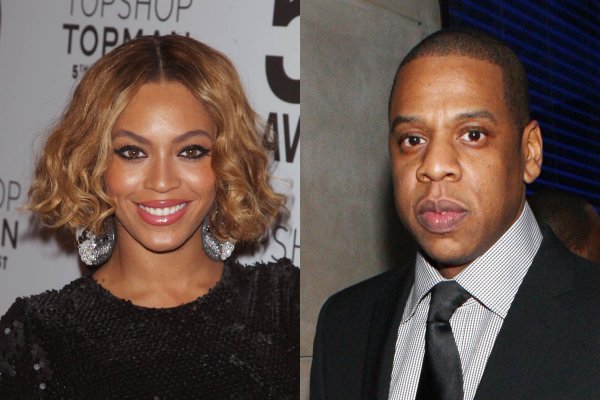 Guess Which Celebrity Is Worth More
Next Up: Editor's Pick