Amazon has reportedly gone into talks with RadioShack about acquiring an unspecified number of the ailing retailer’s 4,000 stores if the electronics chain declares bankruptcy.

Bloomberg reports, citing anonymous sources, that the deal could give Amazon an opportunity to showcase or distribute its products at brick-and-mortar stores, which would mark a significant departure from the e-commerce giant’s online business model.

The news comes on the heels of another possible deal the embattled RadioShack was reportedly discussing with Sprint, which would sell off half of its stores to the cell phone carrier and shutter the other half for good. 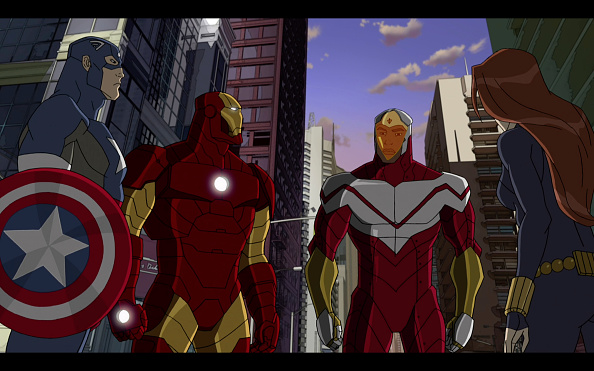 Lego Has Unveiled a New Avengers Play Set and It Costs More Than an Xbox One
Next Up: Editor's Pick