News Corp. Will Not Be Prosecuted in U.S. Over Graft Allegations

Rupert Murdoch’s News Corp. will not be prosecuted in the U.S. over allegations of corruption.

Officials were investigating whether News Corp., a U.S. company that controls entities such as the Wall Street Journal and Fox News, broke anti-bribery laws over alleged payments to British police by journalists, the BBC reports.

The U.S. Department of Justice said in a statement Monday that it was ending its “investigation into News Corp. regarding possible violations of the Foreign Corrupt Practices Act concerning bribes allegedly paid for news leads.”

The media giant has been embroiled in a hacking scandal in the U.K., which caused its Sunday tabloid the News of the World to cease operations in 2011.

Several of the paper’s journalists have been prosecuted in the U.K. over the tapping of phones of public and private figures and illicit payments to officials.

If new information comes to light, the Department of Justice says it can reopen the inquiry. 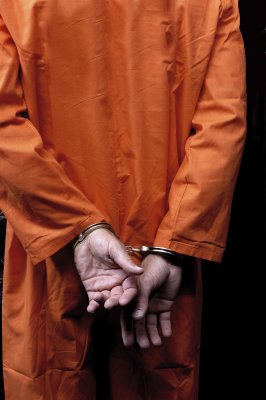 Over 570 Arrested in Super Bowl Sex Traffic Sting
Next Up: Editor's Pick