India's Censorship Board Bleeped Out 'Bombay' From a Music Video

Mihir Joshi, an Indian musician recording his first album last year, needed a word to rhyme with today in one of his songs and found one that he thought fit perfectly. But India’s Central Board of Film Certification disagreed, and replaced it with a beep when the music video debuted on TV over the weekend.

The word they had an issue with, much to Joshi’s surprise, was Bombay.

“I started laughing and I said, ‘What are you talking about?’” the 33-year-old singer told the New York Times.

Bombay is the former name of India’s financial capital of over 20 million people, but in 1995 it was changed to Mumbai on the demands of the right-wing party governing the city at the time. The party claimed Bombay was a symbol of British imperialism, and changed it to better represent local culture. Similar renaming initiatives were implemented in other Indian cities like Kolkata (formerly Calcutta), Chennai (formerly Madras) and Bengaluru (formerly Bangalore).

But old habits die hard, and many Mumbai citizens still refer to the city as Bombay. In fact, as the Wall Street Journal points out, there are several private and government institutions that have retained the colonial-era name.

“I have nothing against the word Mumbai,” Joshi added. “I’m not calling it Constantinople or Atlantis or whatever.”

The board’s decision prompted outrage from several Twitter users, whose choice of hashtag ironically made #Bombay the top trend in Mumbai on Monday. 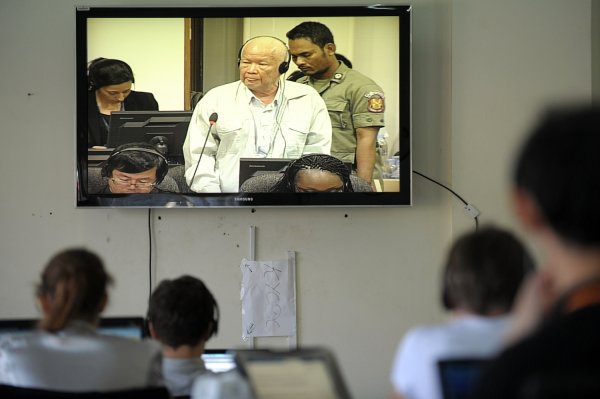