Warren Sapp has been terminated from NFL Network following his arrest for soliciting a prostitute and assault in Phoenix early Monday morning. The news of the arrest was first reported by TMZ and ABC 15 in Phoenix.

The 42-year-old Sapp, who was elected to the Hall of Fame in 2013, was in Arizona last week for his network’s coverage of Super Bowl XLIX. Network executives have little tolerance for criminal allegations that create headlines, and Sapp nearly lost his NFL Network analyst job in 2012 when he tweeted that former Saintstight end Jeremy Shockey was an informant (Sapp used the word “snitch”) in the Saints bounty scandal that resulted in extensive penalties for the team. Shockey repeatedly deniedhe was the whistleblower, and Sapp ultimately apologized.

Sapp is the second athlete-turned-sports announcer to be arrested for soliciting a prostitute in the past month. Greg Anthony, the CBS and Turner sports broadcaster, was arrested Jan. 16 in Washington. He was indefinitely suspendedby CBS. 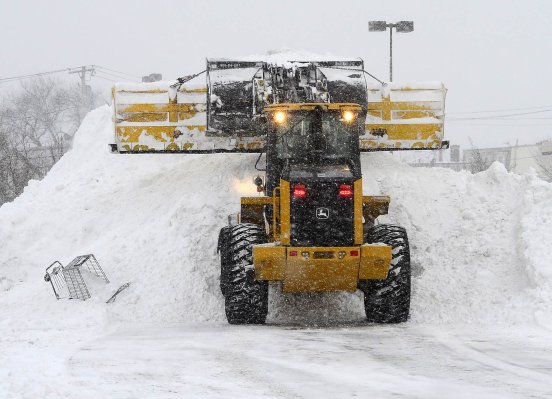 Snow on Their Parade
Next Up: Editor's Pick