Around two-thirds (64%) of the “johns” arrested for soliciting prostitutes were answering fake Backpage.com ads, and 7% were responding to fake Craigslist ads. Almost 3,000 would-be purchasers of sex have been arrested in nine similar operations since the program was started in 2011, but Sheriffs said the 2015 sting was the largest and most successful yet.

“Law enforcement is beginning to realize that arresting the girls over and over again is never going to effectively address prostitution,” said Sheriff Dart. “If there were no johns, there would be no prostitution. It’s not a victimless crime and johns need to be held responsible for their role in exacerbating the sex trade.” 68 victims were recovered in this sting, including 14 juveniles.

Dart says he hopes national sting operations can help raise awareness about sex trafficking and dissuade would-be-johns from buying sex. “Campaigns like this send such a strong message to these guys that the risk of solicitation is just not worth it,” he said.

The Super Bowl has long been a hub for trafficking and prostitution. In a separate incident, Hall of Famer and NFL Network Analyst Warren Sapp was arrested Monday morning after allegedly soliciting and assaulting a prostitute in Phoenix after the Super Bowl. He has been suspended indefinitely from the NFL Network.

Correction: This article originally misidentified the location of Cook County. It is in Illinois. 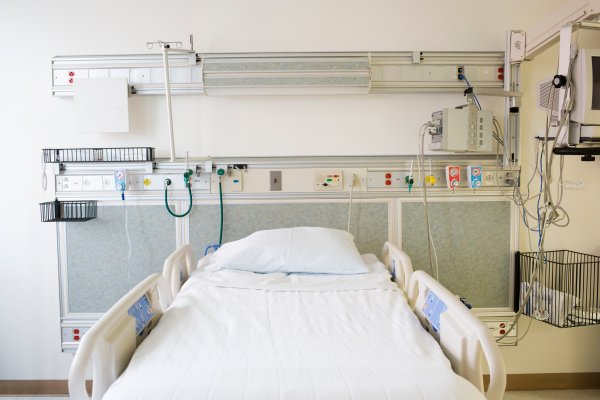