Super Bowl XLIX Was the Most-Watched TV Show Ever in the U.S.

A total of 114.4 million people watched the New England Patriots beat the Seattle Seahawks 28-24, some 2.2 million people more than watched last year’s game, according to data from Nielsen.

But even more people tuned in for Katy Perry’s halftime show, which drew 118.5 million viewers — 3 million more than last year’s Bruno Mars halftime show, and the most-watched halftime show ever (at least since the current version of the show, featuring popular performers, began in 1991).

Mark Lazarus, the chairman of the NBC Sports Group, called the Super Bowl “the most dominant and consistent property on television.”

That historic audience also paid off for NBC’s The Blacklist, whose post-Bowl telecast drew a series record of 26.5 million people. That makes it the network’s most-watched scripted program in a decade behind ER, which averaged 28.3 million people on the night of the Friends series finale. 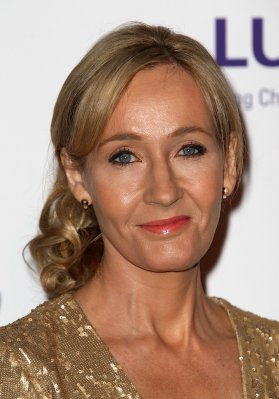 See the First Trailer for J.K. Rowling's The Casual Vacancy
Next Up: Editor's Pick