Bobbi Kristina Brown, the daughter of the late Whitney Houston, is “fighting for her life and is surrounded by immediate family,” the Houston family said in a statement.

The 21-year-old was found unconscious in her bathtub by her husband, Nick Gordon, and a friend on Saturday in her home in Roswell, Ga., PEOPLE reported. Brown was discovered less than two weeks before the third anniversary of the death of her mother, who was also found in a bathtub.

“As her father [Bobby Brown] already stated, we are asking you to honor our request for privacy during this difficult time,” the statement continues. “Thank you for your prayers, well wishes, and we greatly appreciate your continued support.”

Authorities have been investigating the cause of her condition. 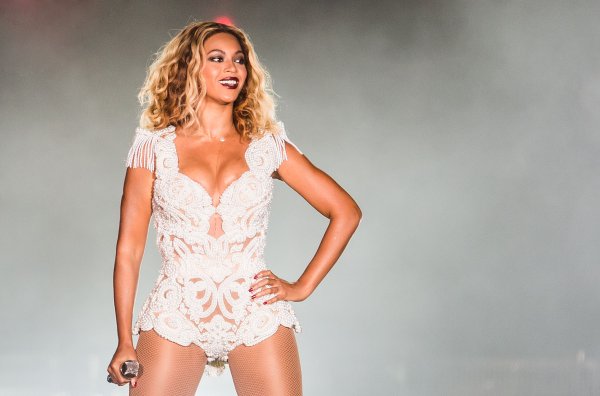 Beyoncé Launches Vegan Meal Delivery Service With Her Trainer
Next Up: Editor's Pick