Johnny Manziel of the Cleveland Browns rolls out against the Carolina Panthers during their game on Dec. 21, 2014 in Charlotte, N.C.
Grant Halverson—Getty Images
By Scooby Axson / Sports Illustrated

The publicist for Cleveland Browns quarterback Johnny Manziel told the Cleveland Plain Dealer that Manziel has entered a treatment facility.

A statement from his adviser did not say why Manziel is in treatment.

“Johnny knows there are areas in which he needs to improve in order to be a better family member, friend and teammate and he thought the off-season was the right time to take this step. On behalf of Johnny and his family, we’re asking for privacy until he rejoins the team in Cleveland,” Manziel’s adviser Brad Beckworth said.

Recently, some of Manziel’s teammates were quoted in an ESPN story, questioning Manziel’s work ethic and his off-field behavior. He was fined for not showing up for the team’s final walkthrough last season. One player said that Manziel thought his rookie season was a “100 percent joke.”

“We respect Johnny’s initiative in this decision and will fully support him throughout this process. Our players’ health and well-being will always be of the utmost importance to the Cleveland Browns. We continually strive to create a supportive environment and provide the appropriate resources, with our foremost focus being on the individual and not just the football player. Johnny’s privacy will be respected by us during this very important period and we hope that others will do the same.”

On Dec. 29, after the Browns’ season was over, Manziel said he wanted to take responsibility for his behavior saying, “It’s about actions, it’s about being accountable instead of looking like a jackass.”

Manziel, 22, has had a reputation concerning his off-the-field behavior since he was a Heisman-Trophy winning quarterback at Texas A&M. He was arrested before the 2012 season at A&M when he was charged with three misdemeanors stemming from an off-campus fight.

The Browns selected Manziel in the first round of the 2014 NFL draft. He completed 18 of 35 passes for 175 yards with no touchdowns and two interceptions. 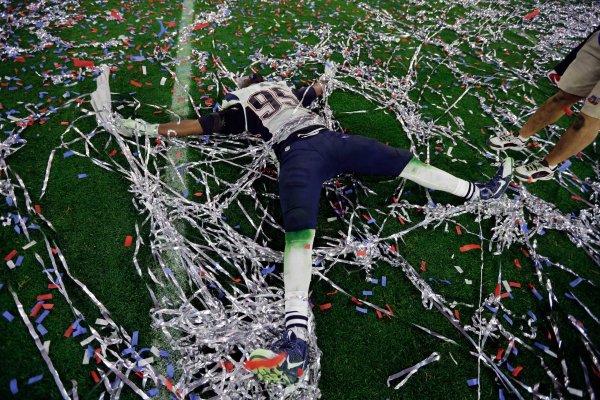