This Was the Biggest Ad of the Super Bowl

Budweiser’s “Lost Dog” commercial, a sequel to last year’s mega-popular “Puppy Love,” has been crowned the most popular ad of Super Bowl XLIX by a variety of metrics.

TiVo said the ad was the most engaging Super Bowl spot among its viewers, meaning it caused the biggest spike in active viewership of any of the ads. The ad was the most-shared spot online, garnering more than 2.1 million posts on Twitter, Facebook and blogs since it debuted last Wednesday, according to video ad tech company Unruly. “Lost Dog” was also voted the best Super Bowl by viewers on Hulu’s AdZone, which gathered all the national ads for the big game in one place.

“Puppy Love” pulled off a similarly dominant performance during last year’s Super Bowl, so it’s no surprise Budweiser doubled down on cuteness. Overall, Super Bowl ads this year trended more toward the heartwarming than the humorous. The days when Budweiser sold its beer by having dudes scream “Whaaaaasup” feels like an eternity ago.

Missed the Super Bowl ads? You can watch them all right here. 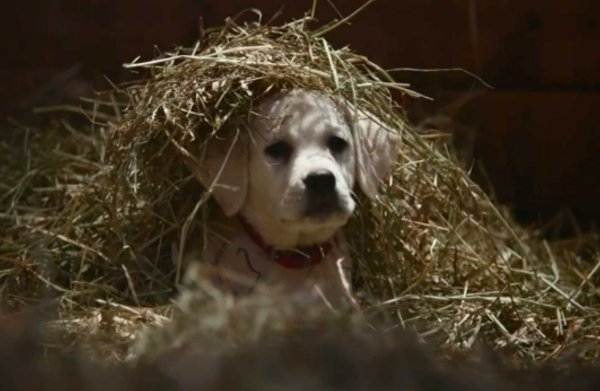 Watch the Best and Worst Ads of Super Bowl XLIX
Next Up: Editor's Pick