California state regulators allowed oil companies to dispose of wastewater in clean groundwater supplies for years, according to a new report.

The San Francisco Chronicle, citing a review of state data, reports that oil companies built more than 170 waste-disposal wells feeding into bodies of groundwater that could otherwise have been used for drinking or irrigation during one of the area’s worst droughts in centuries. The wells are primarily located in the state’s agricultural Central Valley region, which was particularly devastated by the drought.

“If there are wells having a direct impact on drinking water, we need to shut them down now,” said Jared Bluemnfeld, regional administrator for the Environmental Protection Agency. “Safe drinking water is only going to become more in demand.”

Read more at the Chronicle 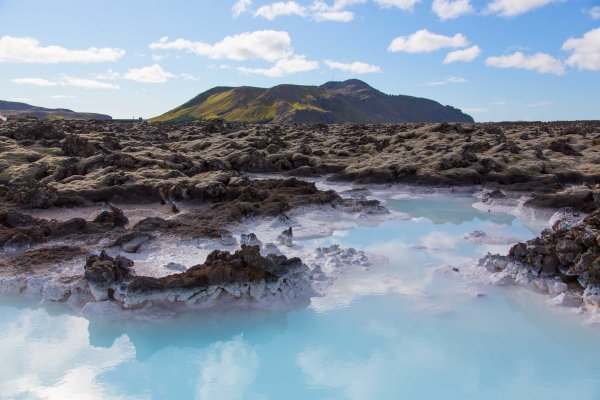